18.14 - Mind is the Ultimate Scalar Quantity

". . in the consciousness of eternity, time is not, neither is space. In man's consciousness there appears so much mercy, so much love, that these have been called time and space." Cayce (3660-1)

What is Mind Force?

Mind as Cause - The PEAR Proposition Project - "Their research has shown that human consciousness can influence simple devices and acquire information by other than recognized sensory means." Princeton Engineering Anomalies Research

SVP holds that Mind as Consciousness is a Scalar Potential and appears as a Force. This Mind Force has various types and ranges of activity as it interacts with matter because the substance of Mind is a form of tenuous matter; i.e., ultra-plasma. We all have control over what we think about. What we think and the thoughts we hold in our Minds determines our experiences and lives. Realizing this is the ultimate self-empowerment. See As a Man Thinketh

"The mighty (atomic) forces latent in corpuscular matter, by which we are surrounded, are all held in oscillating vortex action by the Infinite Designer of workings hidden from us, until the time is ripe for their disclosure. This latent, registered power inter-changes sympathetically with the celestial radiating streams, whereby light, heat, Electricity, magnetism and galvanic action are propagated in their different orders, vitalizing all nature with their lifegiving principles. When this great scientific and religious truth has been made known, and established by demonstration, all controversy as to the source of energy will be for ever silenced. If I am the chosen instrument to develop this knowledge, and to make known the conditions which surround this pure truth, it is only that I may hand the key to those who will use it to enter the doorway that opens into the inaudible, and thus gain an insight into the now invisible region of the operation of Nature's most powerful governing forces, in the control over terrestrial matter by celestial mind." [Keely in Keely and His Discoveries pg. 365-367]

Mary Baker Eddy
"... the fact remains, in metaphysics, that the mind of the individual only can produce a result upon his body. The belief that produces this result may be wholly unknown to the individual, because it is lying back in the unconscious thought, a latent cause producing the effect we see." [(Christian Healing, Mary Baker Eddy, pp. 4:7–8, 14–17; 6:20)]

Russell
"Actually we live in two universes - the invisible zero universe of CAUSE, and the visible universe of EFFECT. We have sensed the EFFECT and believed in its reality. We have never yet known the universe of CAUSE. It is time that we begin to know God's invisible universe which is in absolute control of the visible universe. Man will never solve the riddle of the universe until he fully knows and comprehends the zero universe which he can in no way hear or see. He can know it, however, and in so knowing he can, likewise, know God. He can even prove the fact of the omnipresent God in his laboratory. Nor shall man ever solve the riddle of his own Self - his own Identity, until he knows that he, himself, is as eternal as God is eternal. When man knows that he is Mind and that his body is his Mind-Creation, as the whole universal body is the Mind-Creation of God, he will then know what the consummate mystic of two thousand years ago meant when He said: "I and My Father are ONE." Walter Russell, Atomic Suicide?

"THE TIME has come in man's unfolding when he should have more knowledge of the nature of this electric universe of motion. He has never truly known it, for he has but sensed its shadow. The real meaning of substance has never been known by man for what it is. He only knows it for what he senses it to be." Walter Russell, Atomic Suicide? (underline added)

"If, therefore, the Creator electrically divides His One pressureless, motionless Light into two oppositely pressured lights of motion, is it not imperative that we associate these two similar effects which rise from the same cause, and judge them as ONE. Should we not recognize the fact that these two colliding light pressures wind up together, as a bolt threads into a nut, or more properly as one spiral spring intertwines into another? Is it not logical, therefore, to realize that the interpenetrating half of the spectrum is red, and the outer half is blue?" [Atomic Suicide, page 92-93] --- Cayce
"The earth and the universe, as related to man, came into being through the Mind - Mind - of the Maker, and, as such, has its same being much as each atomic force multiplies in itself -" [Cayce (900-227)]

"The time has arisen in the earth when men - everywhere - seek to know more of the MYSTERIES of the mind, the Soul, the SOUL's mind which man recognizes as existent, yet has seen little of the ABILITIES of same." Cayce (254-52) (underline added)

Max Planck
"We must assume behind this force (in the atom) the existence of a conscious and intelligent mind. This mind is the matrix of all matter." [Max Planck, accepting the Nobel Prize for Physics, 1918]

"Mind is the Master power that moulds and makes,
And Man is Mind, and evermore he takes
The tool of Thought, and, shaping what he wills,
Brings forth a thousand joys, a thousand ills;
He thinks in secret, and it comes to pass
Environment is but his looking-glass." James Allen, As a Man Thinketh
(this quote was one of Victor Hansen's favorite quotes)

14.16 - Dominant
As a Man Thinketh
Cause
Consciousness
Dominant
Etheric Elements
Matter
Mind
Will 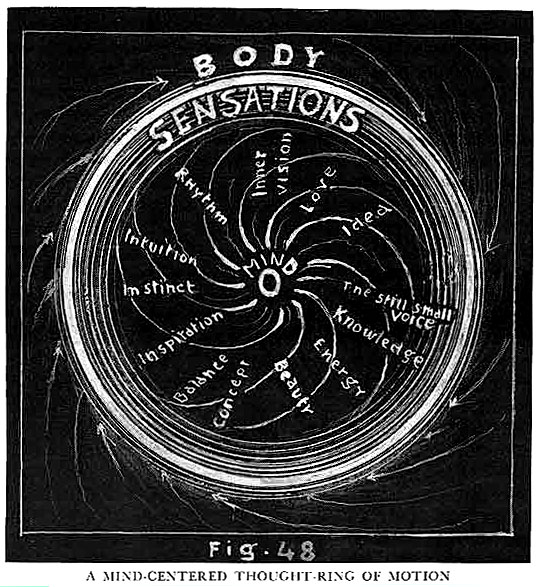 Figure 18.15 - From One Still Mind comes all Force and Motion by Differentiation
courtesy University of Science and Philosophy
(click to enlarge)


It is clear then:
Mind Force is the undifferentiated non-observable non-motion Scalar Potential.