Keely and His Discoveries 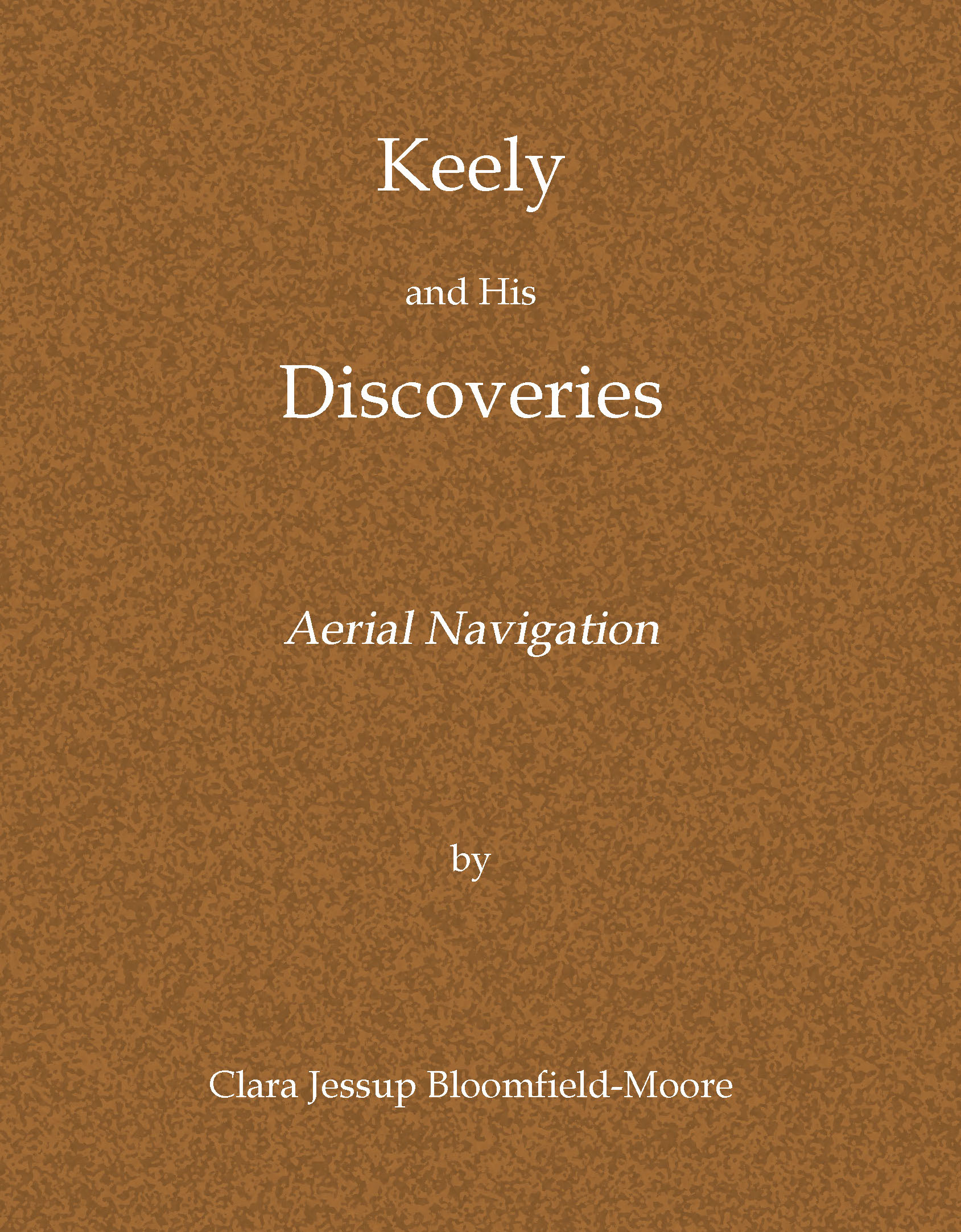 book by Clara Jessup Bloom-field Moore, published in 1893. This book is a compilation of articles she had written to various newspapers and magazines prior to 1893. Usually these original articles were edited going into the book. Many of the attached articles/chapters are the original unedited articles which I had found in diverse libraries in the early 1980s. [see Chronology, Keely Chronology]

The most authoritative biography of John Ernst Worrell Keely and his work. Written by the woman who financed his work for over ten years and understood Keely and his science. This volume is a chronology of his work and life from 1872 through 1892. The book is a compilation of edited articles she had written during those years. This title has gone through any number of printings since it was first published in 1893.

Purchase hardcopy of this book: Keely and His Discoveries