Heavy hydrogen or deuterium is simply hydrogen that bears an extra neutron in its nucleus. It is non-radioactive and easy to extract from water very cheaply.

According to the recommendations of IUPAC Commission on Physical Organic Chemistry [Pure Appl. Chem., 60, 1115-1116 (1988)], the names for hydrogen atoms and ions are the following: 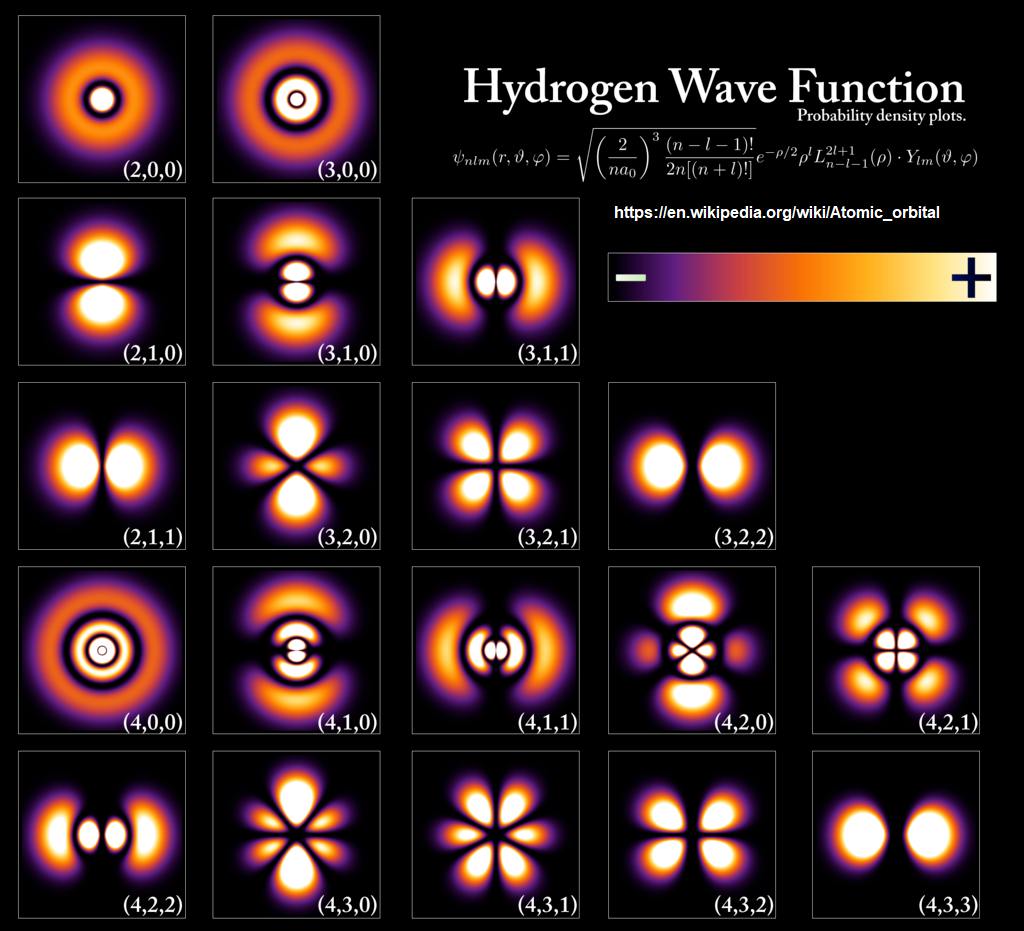 Hydrogen is not a simple element
"One of the foundation stones of vibratory physics is that "no differentiation can exist in the workings of the pure law of harmony." If this be correct, then all so-called elements have a triple basis, as vibratory physics teaches, for the system that represents harmony in one sense must represent it in all, or everything would be brought into "chaotic confusion." Therefore, as Keely surmised, long before he was able to prove it to his own satisfaction, hydrogen must, under the conditions of this law, be composed of three elements; and these three elements in turn must each have a triple formation, and so on indefinitely, until verged into the infinite interluminous." [Newton of the Mind] See 7B.11 - Hydrogen

Hydrogen is a Metal
"The only indivisible "element" is the luminous, the one from which all compound elements are formed, or aggregated; hydrogen being one of these compound substances. If hydrogen were a simple it would assimilate with the high luminous. No molecular structure known to man can hold even the low order of the luminous as chemically liberated. Sympathetic physics classifies hydrogen as a compound triple element, with a metallic base. It comes under the order of the second atomic, both in vibration and in sympathetic outreach."

"The Horizon of matter does not rest on hydrogen. I contend that hydrogen is composed of three elements with a metallic base and that it belongs to the "interatomic" subdivision, by reason of its vibrational frequency and sympathetic outreach. hydrogen is not an actual etheric element, for if it were such, it could not be confined in any container. No molecular structure can contain and hold the ether of the seventh subdivision, not even that lowest order - ether of the fourth subdivision - which is liberated as heat in chemical action. Were hydrogen a simple element, such as the ether, it would seek its medium of correspondent tenuity with a speed greater than that of light, notwithstanding any restraining influence at our command.

"My researches lead me to think that hydrogen carries heat in a latent condition, but I do not believe it will ever be possible to originate a device which will vibrate hydrogen with a sufficient frequency to cause it to evolve this latent heat.

"All known gases are compounds, the proof being that all of them submit to vibratory dissociation." Keely, [Snell Manuscript]

"There is much atmospheric celestial material that has never been revealed to man's senses. Attenuated elements extend to infinite reaches beyond hydrogen, including actual substances or compounds which have never been revealed to our senses. Beings fashioned of these substances could walk by our sides unseen and cast no shadow in the noonday sun." [Keely, The Operation of the Vibratory Circuit, The Connecting Link Between Mind and Matter - Keelys Progress - Part 2]

"The horizon of matter, which has been thought to rest over attenuated hydrogen, may extend to infinite reaches beyond, including stuffs or substances which have never been revealed to the senses. Beings fashioned of this attenuated substance might walk by our side unseen, nor cast a shadow in the noon day sun." [see alphanon through Hydron in this Table of the Elements for elements that "rest over attenuated hydrogen"] [HYDROGEN - Snell]

"The transmissive sympathetic chord of "B flat third octave" when "passing into inaudibility" would induce "billions of billions" of vibrations, represented by sound colors on a screen illuminated by a solar ray. It is almost impossible to hold hydrogen between the two films long enough. Keely made over 1200 trials before he succeeded in inducing the "intense blue field" necessary. He worked on the experiments four hours daily for six weeks and believed that if he ever could get a film that will stand, he would be able to register the range of motion in all metallic mediums." [RESEARCHES IN SOUND BY MODIFYING LIGHT FREQUENCIES] see plasma

Russell
The attraction of gravitation and the repulsion of radiation is nature's simple method of distribution and redistribution of all masses, so that each mass will find its proper position. [See Universal Heart Beat]

Schauberger
For more than a century it has been known that water emits ionising radiation, if it is discharged through a system of straight jets under pressure (see figs. 1-36). Hitherto unknown, however, was the following: If these rays are braked by a filter composed of fatty substances (paraffin wax) and conducted in bundled form into a vacuum-tube, then they incandesce on the inner surfaces, producing a dark red, strongly pulsating glow when the tube is earthed. This effect is similar to sheet-lightning. If these rays are amplified in Leyden jars and then conducted into inflammable liquids or gases, they ignite the latter. This is how the fire started in the Hindenburg, which was filled with hydrogen and became earthed when its ballast-water was released. The [The Energy Evolution - Harnessing Free Energy from Nature, The Biological Vacuum - The Optimal Driving Force for Machines]

[8] Fatty matter. In its association with what Viktor Schauberger calls 'sweet matter', a creative, formative substance, this relates to compounds principally containing carbon C and hydrogen H (carbohydrates - CH) and all the elements under the collective term 'carbone' or 'mother-substances'. In this regard, despite its general 'neutrality' as a carrier substance (like a woman with child), H is more inclined to the feminine than the masculine. — Ed. [The Energy Evolution - Harnessing Free Energy from Nature, The Life-Current in Air and Water]

Nature Magazine
"M. Dumas has communicated to the French Academy some curious experiments of MM. Troost and Hautefeuille on the hydrates of mercury or combinations of hydrogen with that metal. These combinations, it is said, so strongly resemble those which constitute the amalgams of mercury, with silver and other white metals, that it is hardly possible to doubt that they are themselves amalgams, and hence that hydrogen is a metal, a fact apparently indicated in many other analogies." [Nature Magazine]

In 1973, a group of Russian experimenters may have produced metallic hydrogen at a pressure of 2.8 Mbar. At the transition the density changed from 1.08 to 1.3 g/cm3. Earlier, in 1972, at Livermore, California, a group also reported on a similar experiment in which they observed a pressure-volume point centered at 2 Mbar. Predictions say that metallic hydrogen may be metastable; others have predicted it would be a superconductor at room temperature. Los Alamos National Labs http://pearl1.lanl.gov/periodic/elements/1.html

Deuterium
HYDROGEN - Snell
Protium
RESEARCHES IN SOUND BY MODIFYING LIGHT FREQUENCIES
Table of the Elements - Russell Elements
Table of Hydrogen Atoms and Ions
The Connecting Link Between Mind and Matter - Keelys Progress - Part 2
Tritium
15.25 - Hydrogen and Oxygen do not exist
7B.11 - Hydrogen