These six zones (cube planes and their tetrahedrons) are composed of a polar state of greater concentration near the center and increasing vacuity (less concentration) near the periphery or cube plane. This results in shades of differences in density or stria. The differences in density initiates a process leading to motion as one density moves against or away from the other. This motion is always gyroscopic. The denser moves towards each other and the center while the less dense moves away from each other and towards the neutral cube planes. The resultant motions can only be a vortex or gyroscopic motions in each of the six zone vectors as the differing shades of polarization dance and swirl about, around and with each other. These cube zones are fractal in size and function but the same in dynamic regardless in size whether large generating galaxies or small generating atoms.

The seeking of each density for its level of tenuity constitutes one method of polarization or a polarization process. 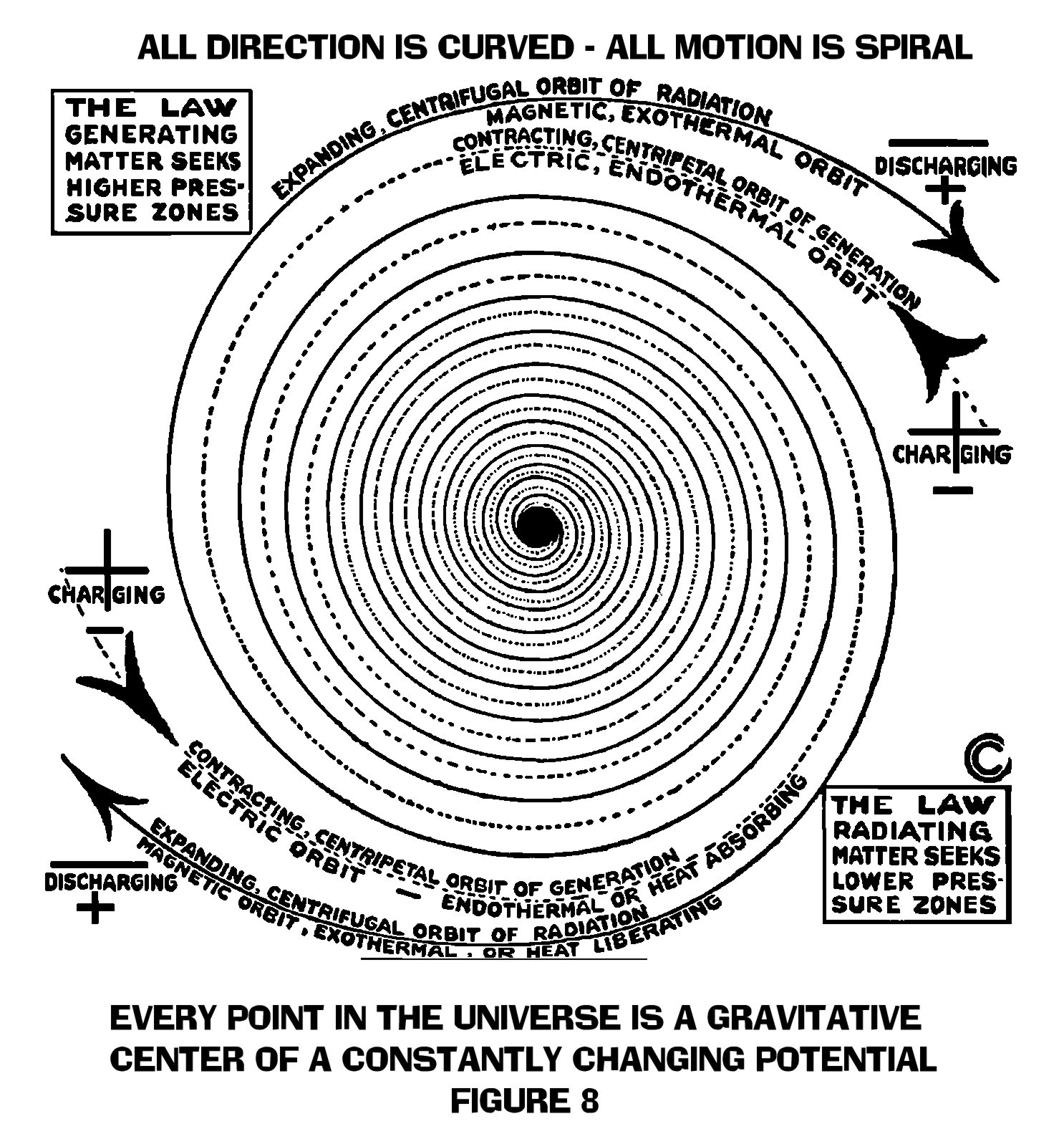 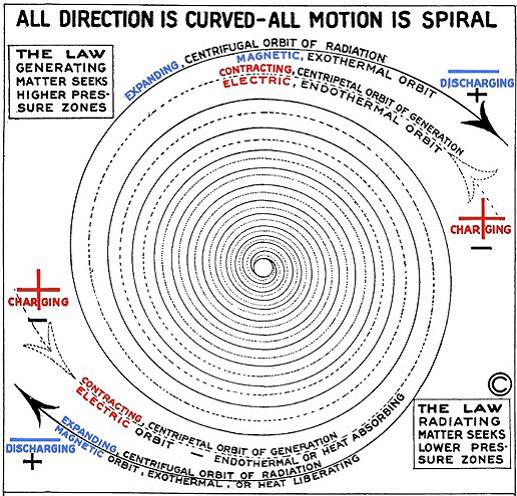 Figure 3.19 - The Observable forms from the Non-observable.
(courtesy University of Science and Philosophy)
(click to enlarge)

Figure 3.20 - The Observable Disappears into the Non-observable
Materialism
Maya
Newtonian
Quantum
Scalar
Table of Cause and Effect Dualities

Figure 3.20 - The Observable Disappears into the Non-observable.
(courtesy University of Science and Philosophy)
(click to enlarge)

Figure 3.19 - The Observable forms from the Non-observable
Newtonian
Quantum
Scalar
Table of Cause and Effect Dualities 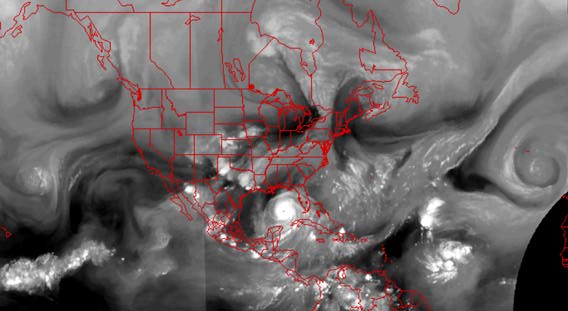 Figure 10.03 - Zero Planes of Depolar Inertia versus 4++ Centralizations of Polar Matter
courtesy of University of Science and Philosophy
(click to enlarge)
"These loops are not like continuous cylinders of force, they are divided into whirling buttons or discs separated from each other in accordance with the force of the current." [Polar Interchange - Part III] 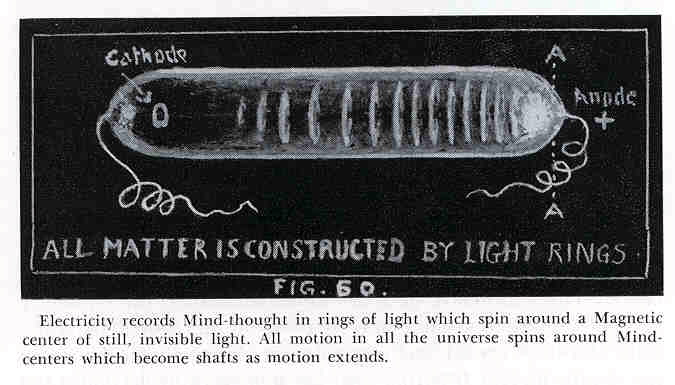 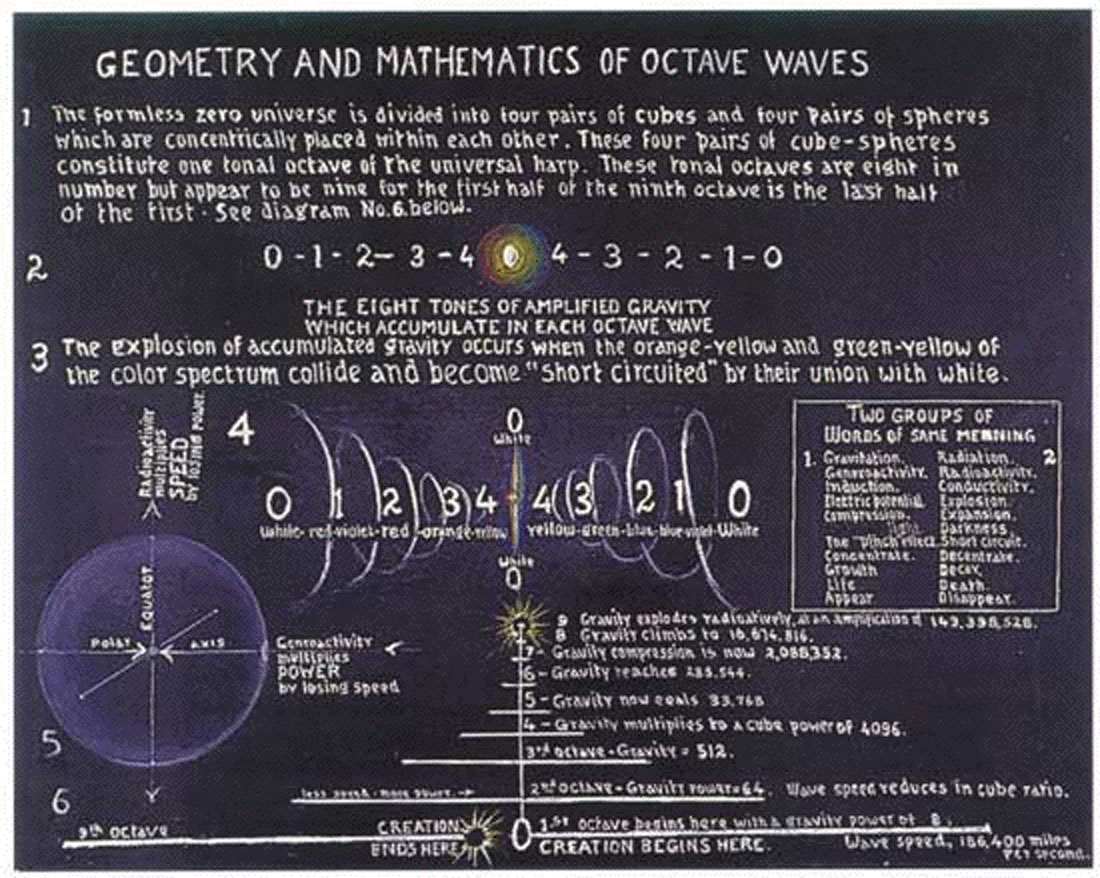 "No matter what he does, to upset the universal balance, he will find that the Creator of Creation always centers him, and his own unbalanced orbit is still on center with his unbalance, and is perpetually in a plane of 90 degrees from the shaft upon which its circlings turn." [Atomic Suicide, page 171] 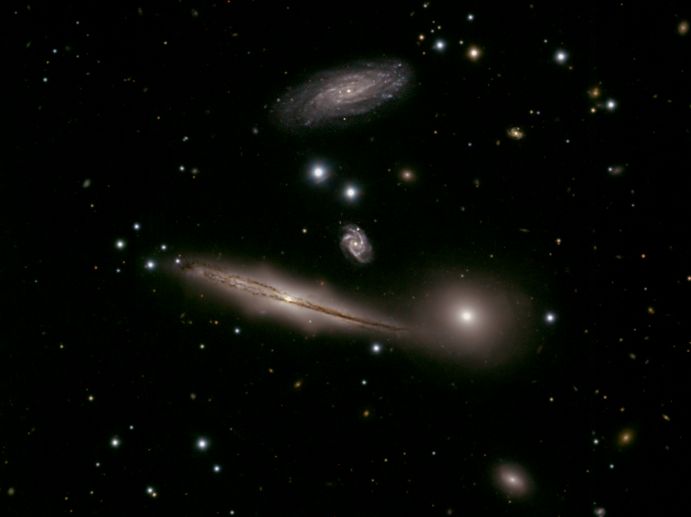 Figure 3.22 - Spontaneously created Vortex or Gyroscopic motions as conflictions or antagonisms between Light and Dark zones, Galaxies.
(click to enlarge) 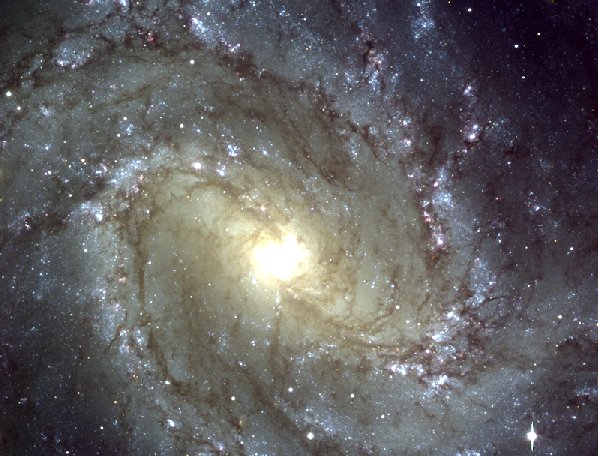 Figure 3.23 - Spontaneously created Vortex or Gyroscopic motions as conflictions or antagonisms between Light and Dark zones, Galaxy. (click to enlarge)

Figure 3.24 - Non-synchronized Voiding at Plane of Inertia is Regenerative as micro zones of Differential Densities are created always leading into Gyroscopic Motions. (click to enlarge)

3.7 - Non-synchronized Voiding at Plane of Inertia