"The form of motion used by Nature herself (i.e. the cycloid-space-curve as the creative form-originating motion)" [The Energy Evolution - Harnessing Free Energy from Nature, page 51] 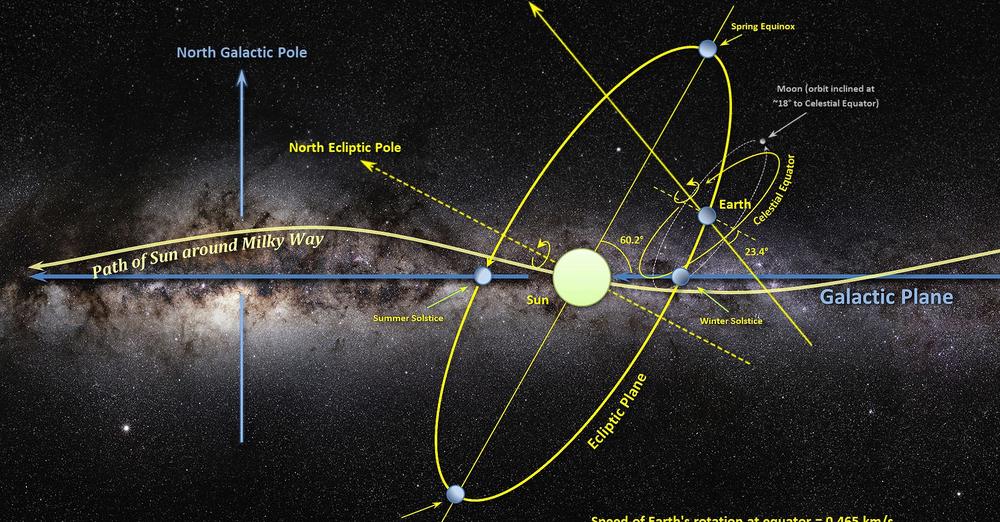 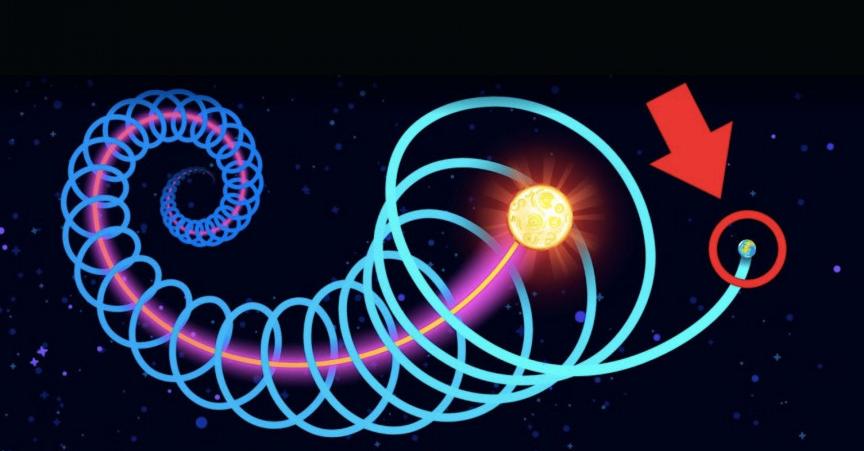 To contemporary technology, physics and chemistry the following are so far unknown:
1. The form of motion used by Nature herself (i.e. the cycloid-space-curve as the creative form-originating motion);
2. The temperature-form T2;
3. The flow-forms F1 and F2 and the phenomena of elemental transformation resulting from them. [The Energy Evolution - Harnessing Free Energy from Nature, NEW FORMS OF TEMPERATURE]

substances of water or air, could also be whirled around at high speed in cycloid-space-curves. At the same time oligodynamic (decay-promoting) and catalytic (growth promoting) secondary influences also evolve and in this way the process of formation and transformation can take place within seconds due to the slip-pressures and suctional forces, which intensify by the square. This is how it is possible to build up the 'ur-primordial' levitative and supplementary forces in the form of metaphysical suctional and pressural forces almost without cost, in other words the creation of an energy-gradient, which 'ur-originates', as it were, from dynamic elements in a latent state. This opens the way for practically exploitable atom-transformation, or expressed otherwise, for the transubstantiation of former matter (fatty-matter) into negatively potentiated dynagens, those spiritual animating and dynamising energies; a transmutation that has been demonstrated many times over two millennia by the priest when making the symbolic sign of the cross over the Holy Grail - the extreme egg-shape (the calyx). All that hitherto was lacking was the practical design - the model - that proves what is actually obvious, namely, that with annihilating fire and decay-promoting forms of heat, no form of culture can develop. These models, which are now operational and available, merely await the 'extreme unction', as it were, in order to set them in motion and thus inaugurate a new age of development, wherein all privation and other problems will come to a natural end. [The Energy Evolution - Harnessing Free Energy from Nature, The Economy Founded on Reactively Produced Energy]

The motion of a free-falling water-droplet is characterised by the 'cycloid-space-curve', which the droplet describes as it falls. To describe this form of motion, which gives rise to the metaphysical preconditions for life, in greater detail, which one or two doctors have called the 'life-creating curve', would take too long here. It is therefore here only to be noted that the horizontal emission of dynagens is associated with a spiral configuration of curves, whose transverse radius of action broadens down the longitudinal fall-path. [The Energy Evolution - Harnessing Free Energy from Nature, The Ennoblement of Water]

The vertically propagating energy-form, which in a vacuum tube produces an intense and dazzling light - or a Sun in statu nascendi as it were - likewise describes a cycloid-space-curve path, but one in which the transverse radius reduces. The faster the water-droplet falls and the higher the vacuum-bulb is positioned on the longitudinal axis, the more dazzling and intense the light becomes. The further the vacuum-bulb is removed from the source of the horizontally emitted energy-form, the darker the strongly pulsating blood-red glow becomes. If heavily insulated shields (such as paraffin wax), which have a braking effect, are interposed around this radiant energy-bundle, then under the influence of atmospheric light and heat, positively charged water is produced. However, if the same process is repeated with the exclusion of light and heat, then negatively charged water results. [The Energy Evolution - Harnessing Free Energy from Nature, The Ennoblement of Water]