Above we read "Gravism, is propagated through more rarefied media". In this phrase is a key to understanding Keely's multi-dimensional physics. Space, as in Outer Space, is far from empty being different forms of dispersed matter. Anyone can see the Space between Earth and say Aldebaran must have some substance in it which conveys the light vibrations between these two distant locations. We also know Space is filled with electrons or how else can NASA communicate with Rover on Mars? Light is a "more rarefied media" than electrons. To understand multiple dimensions of densities imagine a swimming pool filled with water. Into this pool we put as many water permeable bowling balls as it will hold. Next we pour in as many water permeable marbles as will fit between the bowling balls. In this pool we now have a media of three primary grades or levels of coarseness. The coarsest level is the bowling balls having diameters of about eight inches. A sympathetic vibratory disturbance can be conducted through this media of bowling balls only if the disturbance is resonant with the bowling balls (wavelength of eight inches or a multiple thereof). Likewise a higher frequency of sympathetic vibratory disturbance can be conducted through the media of the marbles while a still higher frequency of sympathetic disturbance can be conducted through the fine media of the water particles. We are writing of "sympathetic disturbances" and not Newtonian billiard-ball-like impacts from sphere to sphere, which theory is not workable. Sympathetic transmission can be better understood by Figure 2.3, Sympathetic Induction, and Russell's Principle of Regeneration. This principle delineates the process by which a disturbance is propagated across space from center to center. Extrapolate it's underlying principles and we can see how "action at a distance" happens all the time - without violating any so-called "laws of physics". See Propagation Rates in Part 9, Sympathetic Vibration and Quantum Entanglement. 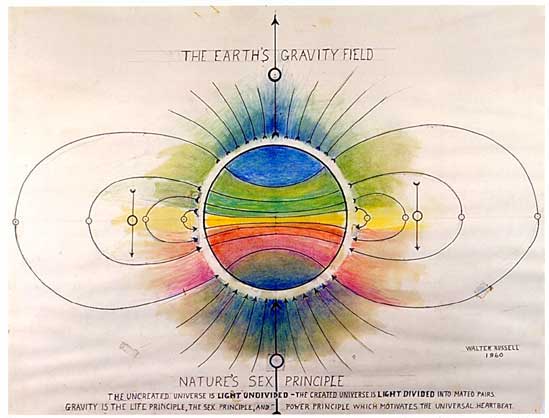 Figure 2.4 - Undivided (undifferentiated) Light divides (differentiates, refracts) into all that is.
(courtesy University of Science and Philosophy)
(click to enlarge)