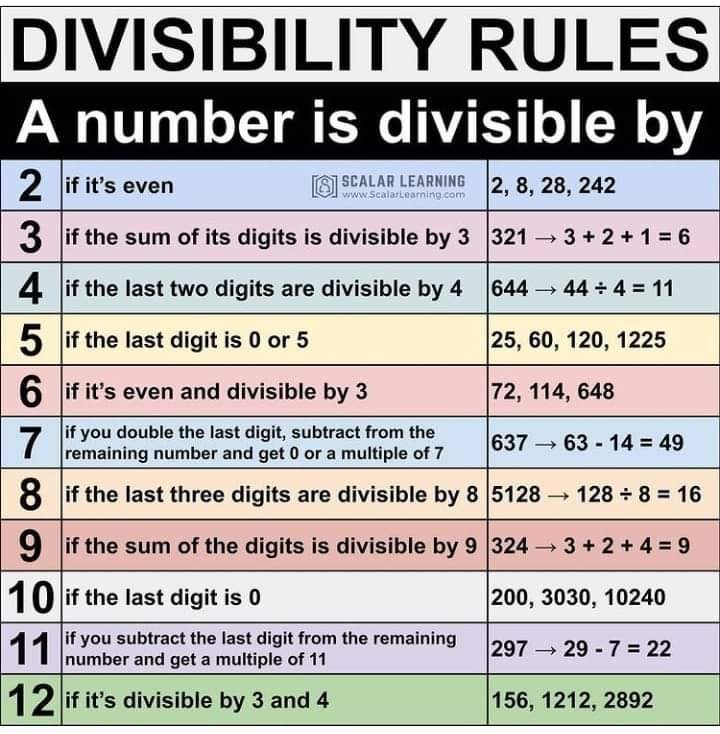 
Russell
"Fig. 62 is the seed. When it is ready to extend - or to be reborn as an oak, or man, or carbon atom, it divides and becomes the fulcrum of itself. The Mind-projection mirrors then provide a cube wave-field for projecting idea into measured form of idea." [Atomic Suicide, page 256]


The entire mechanical principal of Nature, by means of which its light illusions of motion are produced, is the consequent effect of such radial extensions. Because of it, the seeming multiplication and division of the universal equilibrium into the opposed electrical pressures of gravitation and radiation, which form the foundation of this universe of change, are made possible. (Fig. 3)
God's imaginings extend from rest to rest in His three-dimensional radial universe of length, breadth and thickness - to become the stage of space for His imagined radial universe of matter, time, change and motion. (Fig. 4)
Points of rest, further extended to other points of rest, form three reflecting planes of still magnetic Light which are at right angles to each other. (Fig. 4) From the center of these three mirror planes of zero curvature, God's givings are radially projected to six opposed mirror planes for reprojection as regivings, to unfold

and refold the forms of God's imaginings in the curved electric universe of His desiring. (Fig. 5)" [The Secret of Light, PART III: Omnipresence The Universe of Being Postulates and Diagrams, page 219-220]

THE DIVISION OF THE OCTAVE INTO TWELVE SEMITONES,


Nature's own art, not man's device, enables us to realize and represent all the harmonic progressions that belong to music. It has been nature's self to the practical and inspired musician. By the division of the octave into twelve semitones, he is emancipated from the restrictions and jargon which arise from misapplied mathematics. The mathematicians say that such and such things are wrong; the great masters in music inspirationally do these very things. [Scientific Basis and Build of Music, page 33]

Now we come to a remarkable arrangement of Nature. The minor does not grow in the same way out of this third chord's top. Two features come before us: first the minor chord grows out of the major, but it is taken not from the top but from the middle, from a rib out of his side. B, the middle of the major dominant chord; B, the last-born of the major genesis; B is the point of departure in the outgrowth of the minor mode. The feminine is a lateral growth from the masculine. Another feature: it grows downward, like a drooping ash or willow. Its first generated chord is its dominant, and its last is its subdominant. Its middle chord, like the middle one of the major, is its tonic. Still further, it is generated by division, not multiplication; B45 is divided by 3 and by 5 for the root and middle of this highest chord, E and G. E15 is divided by 3 and 5 for the root and middle of the tonic chord, A and C. A5 is divided by 3 and 5 for the root and middle of the lowest chord, D and F. Thus we have the whole generation of the elements of music, six generations of harmony, like the six days of creation. Up to this point the whole process and aspect is inverse; growing from a middle; growing downward; growing by division;- while the major is growing from the top; growing upward; growing by multiplication. But here the inverse aspect ends. The generating primes of the major are 3 and 5; 3 and 5 are also the generating primes of the minor. In this essential phase of their creation their comparison is direct, not inverse. [Scientific Basis and Build of Music, page 67]

At the extremes of these two operations we find D the top of the major dominant, and D the root of the minor subdominant; and while all the other notes, whether produced by multiplication of the major roots or division of the minor tops, are the same in their ratio-numbers, the two D's, by no speciality of production, are nevertheless specifically diverse by one comma in their vibration-number, and make a corresponding diversity in the intervals of the two modes. These, the Ray and Rah of the Sol Fa expression, originate a very interesting and somewhat mysterious feature in this great twofold genetic scale. [Scientific Basis and Build of Music, page 67]


Fig. 1 - The pendulums in this illustration are suspended from points determined by the division of the Octave into Commas; the comma-measured chords of the Major key being S, 9, 8, 9, 5; T, 9, 8, 5, 9; D, 8, 9, 5, 9. The pendulums suspended from these points are tuned, as to length, to swing the mathematical ratios of the Diatonic scale. The longest pendulum is F, the chords being properly arranged with the subdominant, tonic, and dominant, the lowest, center, and upper chords respectively. Although in "Nature's Grand Fugue" there are 25 pendulums engaged, as will be seen by reference to it, yet for the area of a single key 13 pendulums, as here set forth, are all that are required. It will not fail to be observed that thus arranged, according to the law of the genesis of the scale, they form a beautiful curve, probably the curve of a falling projectile. It is an exceedingly interesting sight to watch the unfailing coincidences of the pendulums perfectly tuned, when started in pairs such as F4, A5, and C6; or started all together and seen in their manifold manner of working. The eye is then treated to a sight, in this solemn silent harp, of the order in which the vibrations of sounding instruments play their sweet coincidences on the drum of the delighted ear; and these two "art senses," the eye and the ear, keep good company. Fig. 2 is an illustration of the correct definition of a Pendulum Oscillation, as defined in this work. In watching the swinging pendulums, it will be observed that the coincidences [Scientific Basis and Build of Music, page 104]

Hughes
Of course, true Art cannot be opposed to Nature, although all the rules of the musician are not the facts of Nature. Music, pure, natural, and harmonical, in the true and evident sense of the term, is the division of any key-note, or starting-point, into its integral and ultimate parts, and the descending divisions will always answer to the ascending, having reference to a general whole. The essence and mystery in the development of harmonies consist in the fact that every key-note, or unit, is a nucleus including the past, the present, and the future, having in itself an inherent power, with a tendency to expand and contract. In the natural system, as each series rises, its contents expand and fall back to the original limit from any point ascending or descending; we cannot perceive finality in any ultimate; every tone is related to higher and lower tones, and must be a part of an organised whole. It is well known how deeply the late Sir John Herschel studied this subject; and it was his opinion that there was some principle in the science of music which had yet to be discovered.[Harmonies of Tones and Colours, The Method of Development or Creation of Harmonies2, page 16]

the artificial system must not be mixed up. The wonders of Nature's laws in the developments of harmonies, consist in the beautiful adaption of keyed and all other musical instruments to a range commensurate with human powers. The chromatic scale of twelve notes (the thirteenth being the octave) is not the scale of Nature. To construct a musical instrument upon real divisions of musical tones, each of them being in correct ratio with the others, it would be necessary to have a larger number of tones to the octave. In the development of harmonies on the natural system, we trace the perfect adaptation of means to ends, meeting the intricacies of every musical instrument, including that most perfect of all— the human voice. [Harmonies of Tones and Colours, The Method of Development or Creation of Harmonies3, page 17]

The development into triplets or trinities has been especially remarked in the harmony caused by the falls of Niagara.* "A remarkable peculiarity in the Arabian system of music is the division of tones into thirds. I have heard Egyptian musicians urge against the European systems of music that they are deficient in the number of sounds. These small and delicate gradations of sound give a peculiar softness to the performances of the Arab musicians." [Harmonies of Tones and Colours, The Arabian System of Music, page 21]

IN tracing the origin of a harmony, or family of sounds, all divisions must come out of the one, or unit. Two powers are at work—cohesion and separation; a truth continually dwelt upon by the Greek philosophers. In the diagram, the note C may be considered as central, or as placed with four tones below and two above itself. [Harmonies of Tones and Colours, Diagram II - The Twelve Keynotes1, page 23]

ALTHOUGH only twelve notes of a keyed instrument develope perfect minor harmonics, there are fifteen different chords, the double tones D#-E♭, E#-F♭, A#-B♭ all sounding as roots. The fifteen roots are written in musical clef. A major and a minor fifth embrace the same number of key-notes, but the division into threefold chords is different. In counting the twelve, a major fifth has four below the third note of its harmony, and three above it; a minor fifth has three below the third note of its harmony, and four above it. A major seventh includes twelve key-notes, a minor seventh only eleven. As an example of the minor chords in the different keys, we may first examine those in the key of A, written in musical clef. The seven of its harmony have two threefold chords, and two of its ascending scale. If we include the octave note, the highest chord of the descending scale is a repetition (sounding an octave higher) of the lowest chord of the seven in its harmony, and the second chord of the descending scale is a repetition of the first chord of its ascending scale. These two repetition chords are only written to the key of A: the chords of the other eleven keys will all be found exactly to agree with those of A in their mode of development. We may again remark on the beautiful effect which would result if the colours of the minor chords could be seen, with the tones, as they develope. [Harmonies of Tones and Colours, Diagram XII - The Chords of the Twelve Minor Keys, page 37a]