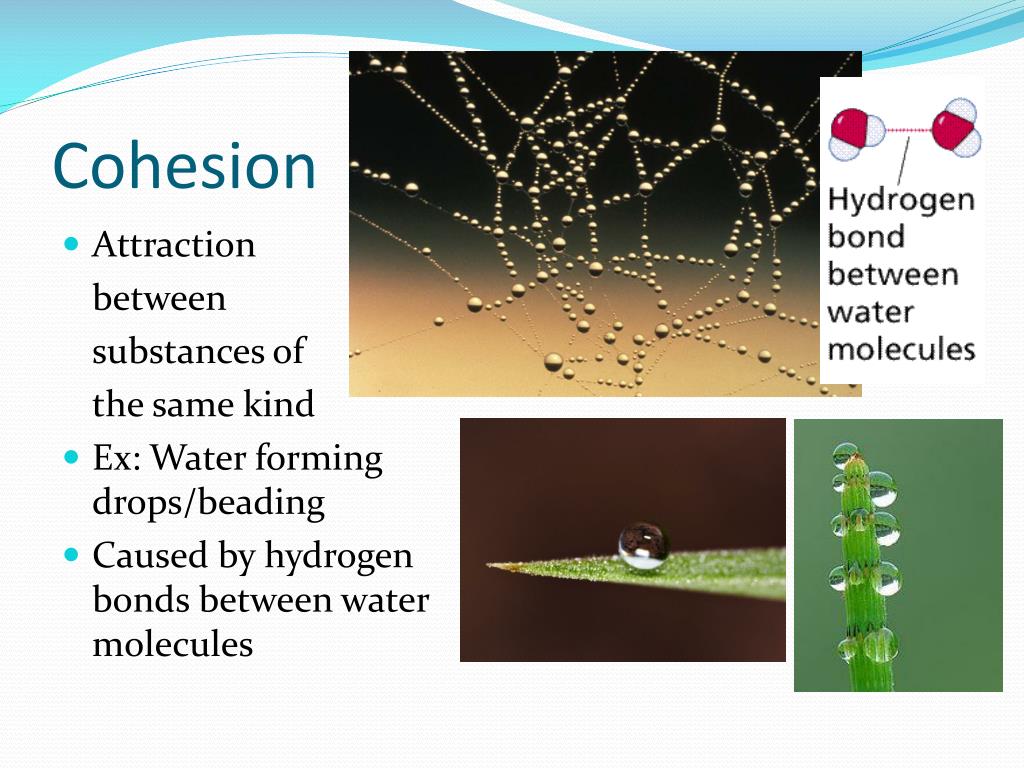 (click to enlarge)
As governed by Law of Force 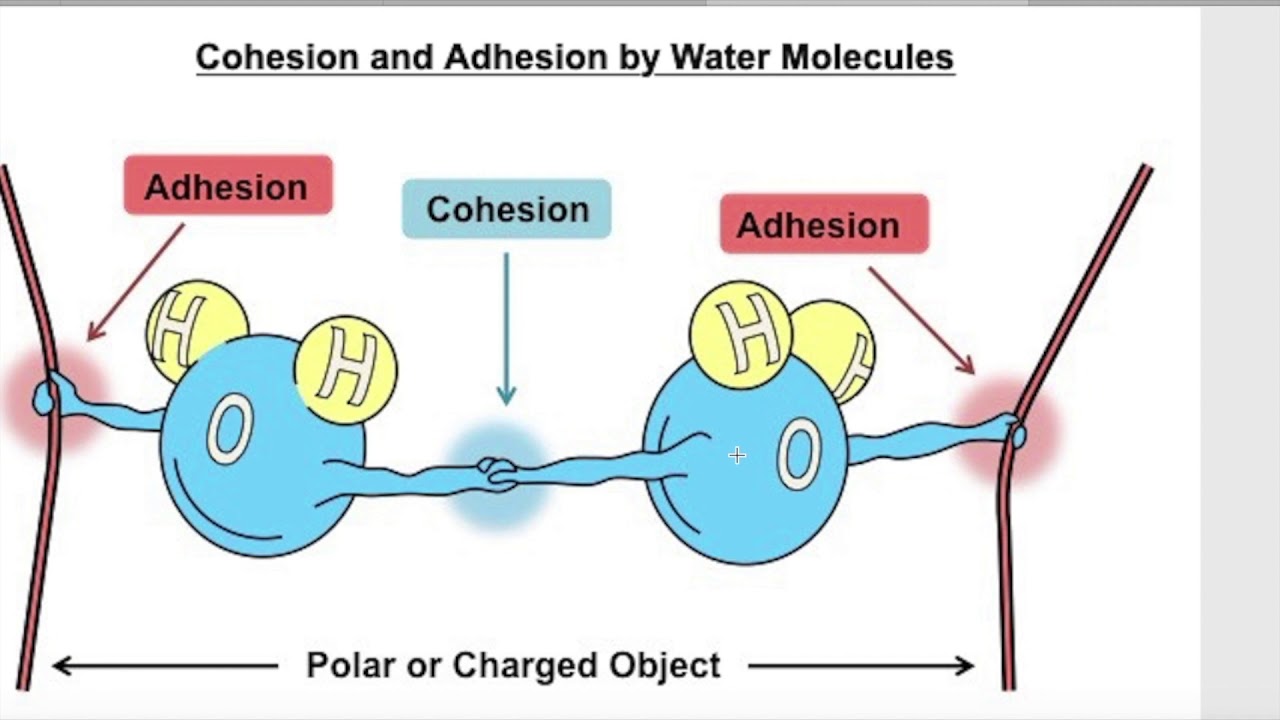 He classed molecular cohesion as the dominant order of the electric stream, in other words, the resultant from the polar current of the individual molecules, and says that the negative attractive property of the molecules, causing their combination in crystalline aggregates, is simply another phase of cohesion.

"If a disc of proper proportions of silver, gold and platinum were used with the Trexar in connection with a "negative focalizer" (an accessory used in his magnetic engine, which he also calls his "polar radiator") the alloyed disk would exhibit high induced cohesion by adhering to this focalizer with such affinity as to become inseparable from it, notwithstanding any force which might be mechanically applied to pry them apart." The Snell Manuscript 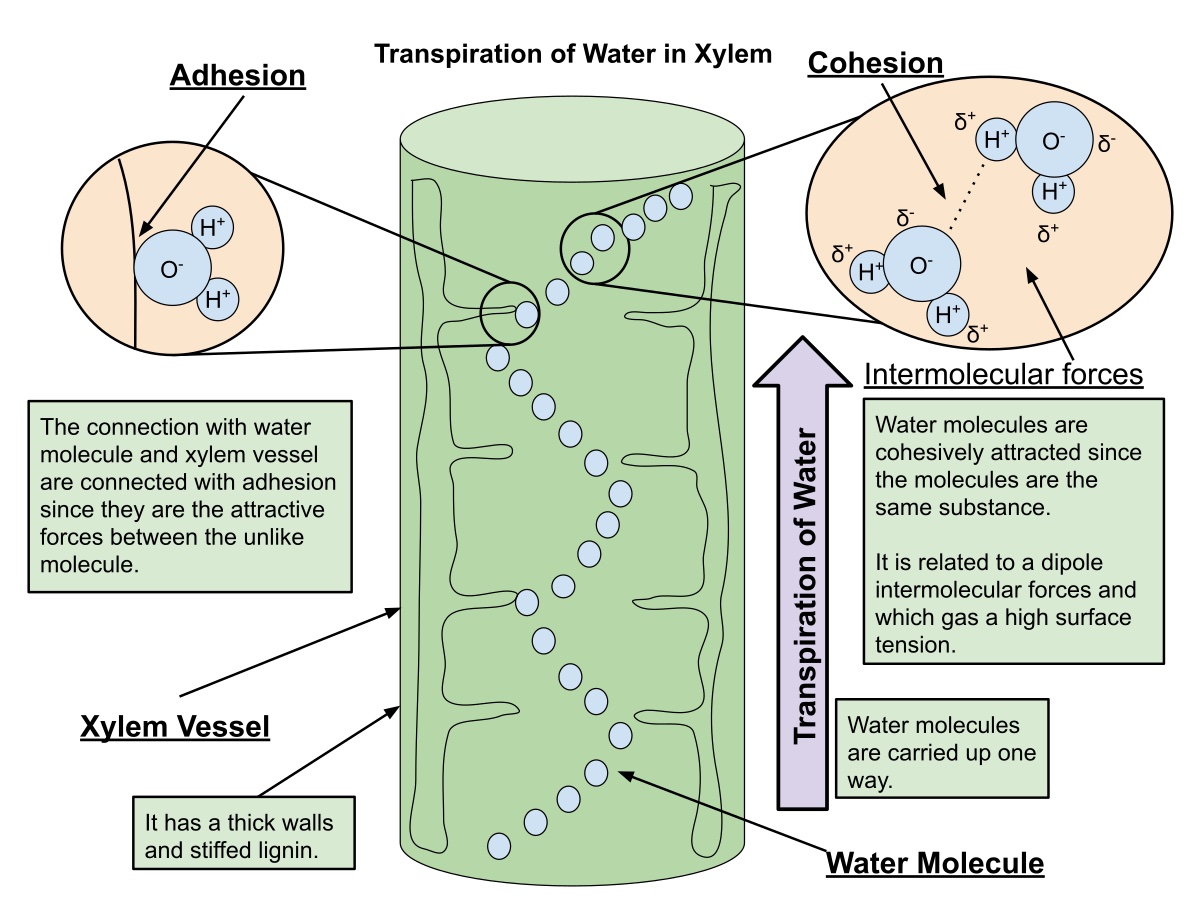 Hughes
IN tracing the origin of a harmony, or family of sounds, all divisions must come out of the one, or unit. Two powers are at work—cohesion and separation; a truth continually dwelt upon by the Greek philosophers. In the diagram, the note C may be considered as central, or as placed with four tones below and two above itself. [Harmonies of Tones and Colours, Diagram II - The Twelve Keynotes1, page 23]