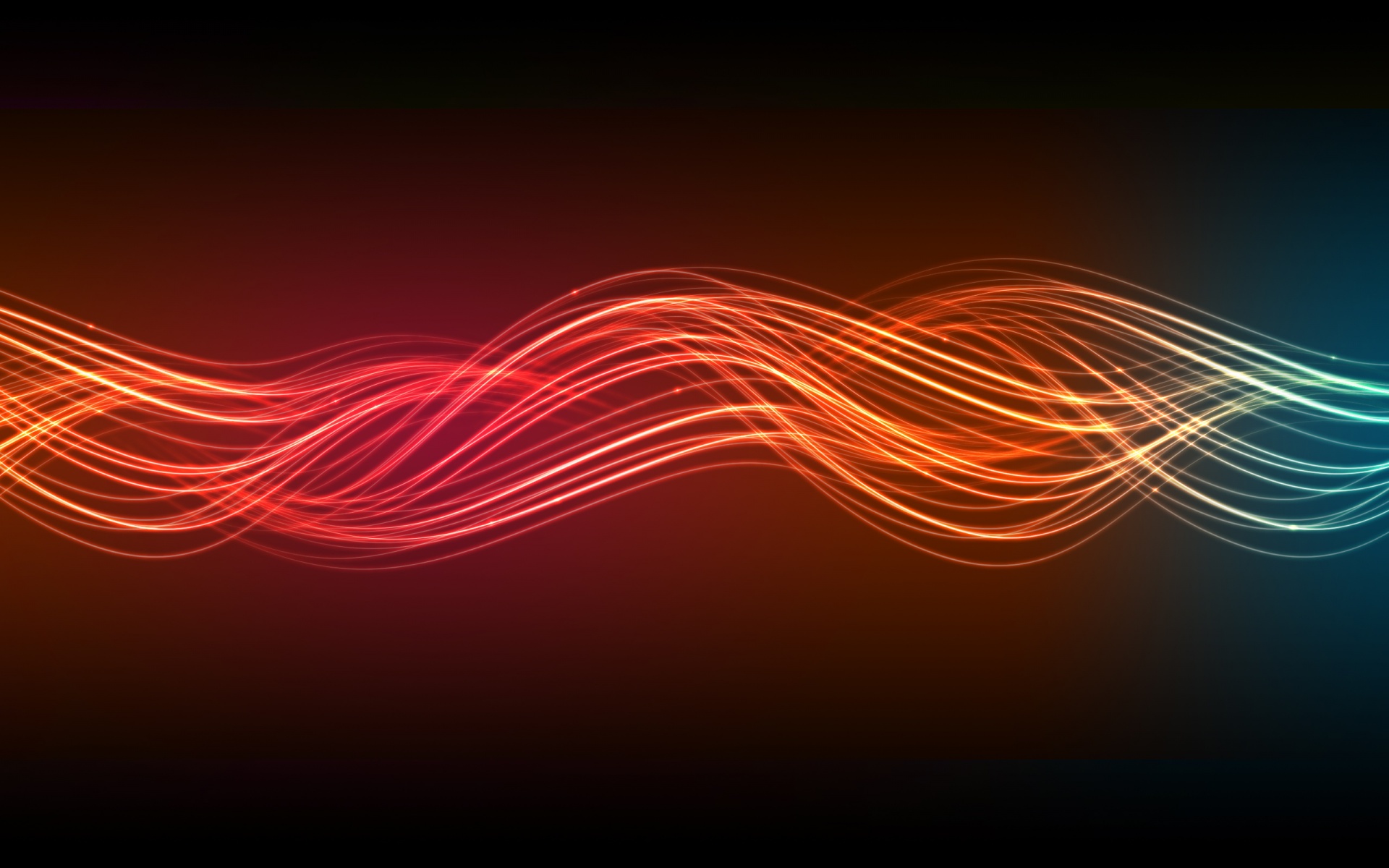 "The sympathetic flow is not electric or magnetic (as we understand them), but the etheric sends its currents along our nerves; that the same influence (sympathetic association) holds true with solids, liquids and gases, and embraces all the kingdoms, animal, vegetable and mineral, that the only true medium existing in nature is the sympathetic flow, that the sympathetic flows from the brain comes on the order of the fifth and seventh positions of the atomic subdivision." [Keely]

"The sympathetic flow called "Animal Magnetism" is the transmissive link of sympathy in the fourth, or interatomic, subdivision of matter." [Vibratory Physics - The Connecting Link between Mind and Matter]

"If metallic mediums are brought under the influence of this sympathetic flow they become organisms to carry the same influence with them." [Keely]

"If we live in a sympathetic field we become sympathetic, and a tendency from the abnormal to the normal presents itself by an evolution of a purely sympathetic flow towards its attractive centres. It is only under these conditions that differentiation (discord) can be broken up, and a pure equation [harmony, health, oneness, peace] established." [Keely in Keely and His Discoveries]

Sympathetic Flow, Undifferentiated
"These are some of the problems which Mr. Keely has had to solve before he could adapt his vibratory machinery to the etheric flow. The true conditions for transmitting it sympathetically through a differential wire of platinum and silver have now been attained, after eight years of intense study and elaborate experiment. The introductory indications began to show themselves about two years ago, but the intermissions on transmission were so frequent and so great as to discourage Mr. Keely from further research on this line. Then came one of those "inspirations" which men call "accident," revealing to him "the true conditions" necessary to produce a sympathetic flow, free of differentiation, proving conclusively the truth of his theory of the law governing the atomic triplets in their association. Differentiation, by compound negative vibration of their neutral centres, causes antagonism, and thus the great attractive power that aggregates them becomes one of dispersion or expansion, accompanied by immense velocity of rotation, which carries its influence through the whole volume of air, 230 cubic inches contained in sphere, within its 33 1/3 chord of its circle of coincidence. By this wire of platinum and silver the current of force is now passed to run the vibratory disk, thus altogether upsetting the "compressed air" theory of Professor Barkes, Dr. Hall, and others of less note." [Keely and His Discoveries]

"The vibrational frequency governing the magnetic flow comes under the "first interatomic" and ranges from 300,000 to 780,000 per second. This is the first order above odor and permeates the glass molecules of the compass cover as air permeates a sieve. The course of this sympathetic flow is governed by the full harmonic chord and consequently moves in straight lines, its sympathetic transmission being free from molecular interference. [POLARIZATION AND DEPOLARIZATION]

"In setting the conditions of molecular sympathetic transmission by wire," writes Keely, "the same law calls for the harmonious adjustment of the thirds, to produce a non-intermittent flow of sympathy. Intermission means failure here. That differential molecular volume is required of sympathetic flow, seems at first sight to controvert the very law established by the great Creator, which constitutes harmony, a paradoxical position which has heretofore misled physicists who have propounded and set forth most erroneous doctrines, because they have accepted the introductory conditions, discarding their sympathetic surroundings. The volume of the neutral center of the earth is of no more magnitude than the one of a molecule, the sympathetic condition of one can be reached in the same time as the other by its coincident chord." Keely has ... attained the transmission of the etheric current in the same manner as the electric current with this one notable difference, that, in order to show insulation to the skeptical, he passes the etheric current, through blocks of glass in running his vibratory devices. [Snell Manuscript - The Book, page 2]

"The human ear cannot detect the triple chord of any vibration, or sounding note but every sound that is induced of any range, high or low, is governed by the same laws, as regards triple action of such that govern every sympathetic flow in Nature. Were it not for these triple vibratory conditions, change of polarity could never be effected, and consequently there could be no rotation. Thus the compounding of the triple triple, to produce the effect would give a vibration in multiplication reaching the ninth, in order to induce subservience, the enumeration which it would be folly to undertake, as the result would be a string of figures a mile in length to denote it. [Snell Manuscript - The Book, DISTURBANCE OF MAGNETIC NEEDLE, page 8]