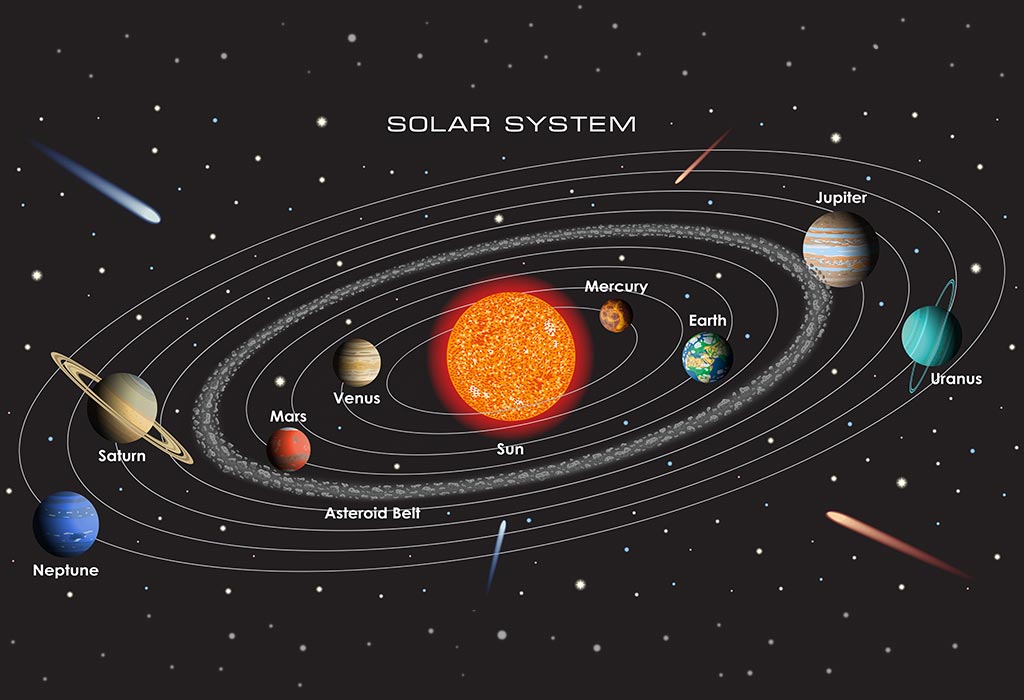 LIGHT DOES NOT TRAVEL

Light only seems to travel. It is but one more of the countless illusions caused by wave motion. Waves of the ocean seem to traverse the ocean but they only appear to do so, for waves are pistons in the universal engines, and pistons operate up and down. Wave pistons of light, or of the ocean, operate radially and spirally inward and outward, toward and away from gravity.

Waves of light do not travel. They reproduce each other from wave field to wave field of space. The planes of zero curvature which bound all wave fields act as mirrors to reflect light from one field into another. This sets up an appearance of light as traveling, which is pure illusion.

The sunlight we feel upon our bodies is not actual light from the sun. What actually is happening is that the sun is reproducing its own condition on the earth by extending the reproductions out through cold space into ever enlarging wave fields until those reproductions begin to converge again toward our center of gravity into ever smaller wave fields. The heat we feel and the light we see are dependent entirely upon the ability of the wave fields to reproduce the light and heat, and that ability is conditioned upon the amount of moisture in the atmosphere.

If there were no moisture in the atmosphere, our bodies would carbonize from the heat thus reproduced. One cannot consistently think of that heat as direct rays of the sun, for that same sunlight was intensely cold during its reproduced journey through the immensely expanded wave fields of space between the sun and earth.

A lens which multiplies light and heat toward a focal point which sets paper on fire merely compresses larger wave fields into smaller ones. The rate of vibration increases for the same reason that the planets nearest the sun move much faster in their small orbits than those which are far away from the sun. Kepler 's law covering the speeds of planets will apply to rates of vibration in wave fields as appropriately as with the movements in the solar system. [Walter Russell, The Secret of Light, pages 169-171]

The mathematical scales, if followed out regardless of other laws which rule in music, would read like a chapter in Astronomy. They would lead us on like the cycles of the moon, for example. In 19 years we have 235 moons; but the moon by that time is an hour and a-half fast. In 16 such cycles, or about 300 years, the moon is about a day fast; this, of course, is speaking roughly. This is the way seemingly through all the astronomical realm of creation. And had we only the mathematical ratios used in generating the notes of the scale as the sole law of music, we should be led off in the same way. And were we to follow up into the inaudible region of vibrations, we should possibly find ourselves where light, and heat, and chemical elective motions and electric currents are playing their unheard harmonies; or into the seemingly still region of solid substances, where an almost infinite tremor of vibrations is balancing the ultimate elements of the world. Music in this case would seem like some passing meteor coming in from among the silent oscillations of the planetary bodies of the solar system, and flashing past with its charming sound effects, and leaving us again to pass into the higher silence of those subtle vibrations to which we have referred, having no infolding upon itself, no systematic limit, no horizon. But music is not such a passing thing. Between the high silence of these intense vibrations, and the low silence of oscillating pendulums and revolving planets, God has constituted an audible sphere of vibrations, in which is placed a definite limit of systematic sounds; seven octaves are carried like a measuring line round twelve fifths; and motion and rest unite in placing a horizon for the musical world, and music comes [Scientific Basis and Build of Music, page 39] 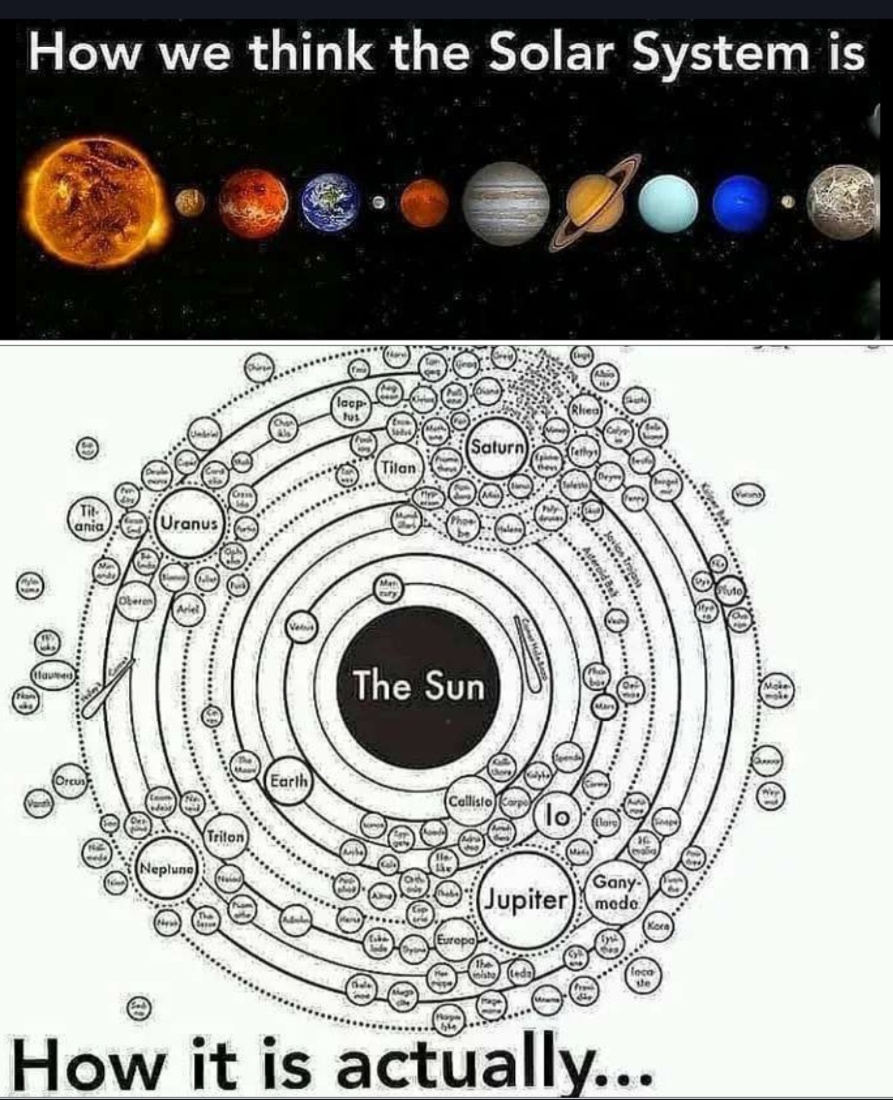 Cayce
"Thus, though there may be many worlds and many universes, even solar systems greater than our own which we enjoy in the present; this earthly experience, or this earth, is a mere speck when considered as to our own solar system. Yet the soul of man, thy soul, encompasses all in this solar system, or in others." [Cayce (5755-1)]