noun: something many people believe that is false ("They have the illusion that I am very wealthy")
noun: an erroneous mental representation
noun: the act of deluding; deception by creating illusory ideas
noun: an illusory feat; considered magical by naive observers
OneLook Dictionary

"..you do not see or recognize yourself as being Awake. That is the illusion." [Dialogue on Awakening, page 7]

Figure 10.02 - Illusion labeled and accepted as Reality. Actuality (Truth) may be (and usually is) altogether different than the Perception.
(click to enlarge)


Keely
"Given that force can be exerted by an act of will, do we understand the mechanism by which this is done? And if there is a gap in our knowledge between the conscious idea of a motion and the liberation of muscular energy needed to accomplish it, how do we know that a body may not be moved without ordinary material contact by an act of will? Keely contends that all metallic substances after having been subjected to a certain order of vibration may be so moved. "Scientists are verging rapidly toward the idea that immense volumes of energy exist in all conditions of corpuscular space. I accept Prof. Stoney's idea that an apsidal motion might be caused by an interaction between high and low tenuous matter, but such conditions, even of the highest accelerated motion are too far down below the etheric realm to influence it sympathetically, even in the most remote way. The conception of the molecule disturbing the ether, by electrical discharge from its parts is not correct... the highest conditions associated with electricity come under the fourth descending order of sympathetic conditions. The conjecture as regards the motion being a series of harmonic elliptic ones, accompanied by a slow apsidal one, I believe to be correct... The combination of these motions would necessarily produce two circular motions of different amplitudes whose differing periods might correspond to two lines of the spectrum as conjectured, and lead the experimenter, perhaps, into a position corresponding to an ocular illusion. Every line of the spectrum, I think, consists not of two close lines, but of compound triple lines; though not until an instrument has been constructed, which is as perfect in its parts as is the sympathetic field that environs matter, can any truthful conclusion be arrived at from demonstration." [Keely] [FORCE - Snell]

Christ Returns - Speaks His Truth
The face of BONDING drags, draws, attracts, demands, pulls, buys, grabs, clutches, clings to the people and possessions it craves. This IMPULSE creates an illusion of security in togetherness and possessions. It is the 'tool' of 'MOTHER CONSCIOUSNESS' inspiring the building of families, communities and nations. It can be productive of beauty, joy, harmony and love. It can also wreck lives and destroy communities when it is 'Ego' driven.
The face of REJECTION repels, thrusts aside, pushes away, evades, everything - people, animals, possessions it does not want. Thus the IMPULSE of REJECTION creates an illusion of privacy and security. [Christ Returns - Speaks His Truth, Letter 5, page 25]

Jesus
The only Truth is Love. It has many faces, and sometimes it is confusing when one attempts to discern Love and its expressions in one’s life. Such confusion can be dispelled through the power of the Good Heart. Your Heart is naturally good. The energy which surrounds you, swirling in response to your outlook, emotions, actions, thoughts, dreams and illusions, filters the Love that comes from you and that which comes to you. Your quest for Truth must begin with the Beauty of the Self. That is the Good Heart. The Good Heart is one that sees itself as a Center to and from which blessings flow in abundance. If this picture is desired, the heart will open to accommodate its full power of Love, bringing peace to the Self and others. We stand by to assist your unfolding, and the clarification of your beauty and Light. [Jesus, Good Heart] 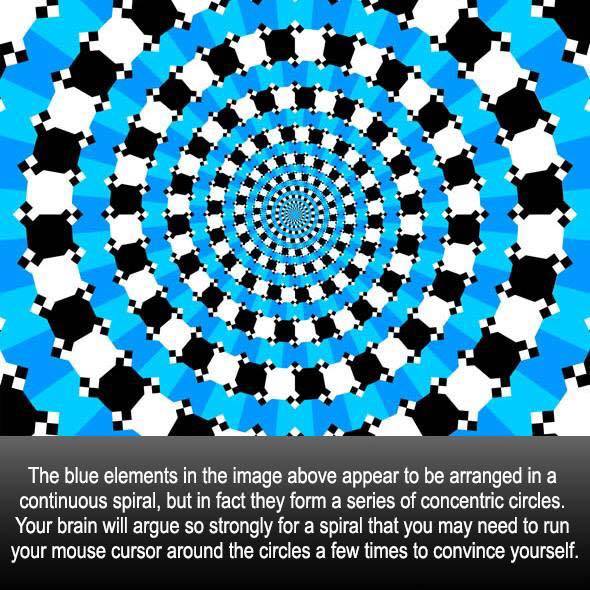