"The magnetic cannot lead the electric, nor the electric the gravital, nor the gravital the magnetic. All are subservient to the dominant, as a train of cars is subservient to the locomotive which pulls it along; the only difference between the two is that one is sympathetic, the other mechanical. Though this is a crude illustration, it conveys a great truth in sympathetic philosophy. All sympathetic flows have this triune condition associated with them, the same as the molecular, atomic and etheric aggregations of all forms of visible matter; the compound etheric, or dominant, being the leader and yet one of the constituents of the molecule itself. The dominant we may call the etheric portion of the molecule; the harmonic, the atomic; and the enharmonic, the molecule itself. The dominant parts of the triune combination of the sympathetic streams are the leaders, toward which all co-ordinate to make up the sympathetic terrestrial envelope of the earth; the cerebral being the high dominant, or compound etheric, the luminiferous proper." [Keely and His Discoveries]

For a more complete description by Keely on what magnetism is and how a magnet works see ANSWERS MADE IN LETTERS FROM MR. KEELY - TO QUESTIONS ASKED OF HIM. 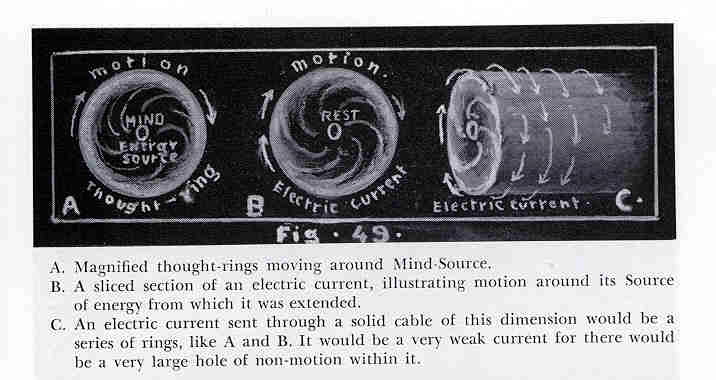 Figure 14.06 - Mind and Electric Thought Rings of Motion are Closely Connected.
courtesy University of Science and Philosophy
(click to enlarge)


"The fundamental mode of vibration changes as we reach the fifth subdivision (of matter), to the dominant, the diatonic third of the mass chord, which controls the vibratory states of both the etheron and interetheron." Keely

"All the dominant conditions of nature represent the focal centers towards which like surrounding ones become sympathetically subservient." [pg 179 of Keely and His Discoveries]


Russell
"Thus the One Light of God's knowing extended to the two of His thinking, pulsed as the three of all creating things, the One centering the two, the two extended from the One; the Spirit; the Father-Mother polarity of Light; the Trinity centering the shaft of Creations' seeming, fulcrum of its heartbeat, all ONE." [Walter Russell, The Secret of Light, page 99]


"Magnetism is of the atomic order? and not molecular? then it is not electrical in nature; so what then is the influence in an electromagnetic? The Dominant current of the electrical stream." [Keely and His Discoveries]

"The Dominant (of the Electrical Stream) creates or governs Magnetism on the atomic Order of Vibration (High Vibratory)." [Keely and His Discoveries]

"Keely classes the cohesive force of molecular masses as the dominant order of the electric stream, the molecule owing its negative attractive quality to the magnetic element." [Keely and His Discoveries]

Attraction and Repulsion of Magnets
3:6:9 - This quote seems to clearly explain the significance of the ratio 3:6:9 - "The relative frequency of all sympathetic streams is in the ratio 3:6:9. Those whose relative frequencies are 3:9 are mutually attractive, while those having the relation of 6:9 are mutually repellant." [Keely, SYMPATHETIC STREAMS - Snell, LAWS OF MOLECULAR BEING, Sympathetic Stream, Modes of Vibration, Modes of Vibration - Annotated]

"Some scientific theories of the past have taught us that electricity and magnetism are one and the same thing. Sympathetic vibratory philosophy teaches that they are two distinct forces of one of the triune sympathetic family."'' Keely, circa 1893. [Snell Manuscript], ELECTROMAGNETIC RADIATION - Snell