Sympathetic Vibratory Physics » Figure 14.05 - The Dominant is the Light of the Mind of Diety

Figure 14.05 - The Dominant is the Light of the Mind of Diety 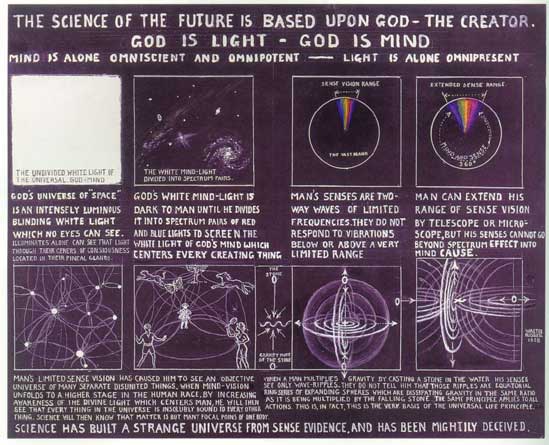 Figure 14.05 - The Dominant is the Light of the Mind of God. Keely sometimes refers to this Light as Will or Volition, Stillness, Rest.
courtesy University of Science and Philosophy
(click to enlarge)


Bloomfield-Moore
""All diversions from the polar terrestrial envelope are but nodal outreaches, induced by the proper order of sympathetic vibration; not dissociations and associations of sympathy; but operating on the same principle as the outflow, or nodal outreach of the mental organism (brain) toward the physical, in its control over it. The latent conditions are in a state of neutrality, as regards action, until the exciter - mental outreach is brought into sympathetic play. If we dissociate the sympathetic mental from the latent physical, it would be equivalent to beheading it; consequently, the physical would cease to exist as a thing of life; but the dominant - the cerebral would remain in its unchanged form, viz., the high etheric." [Bloomfield-Moore, Newton of the Mind]