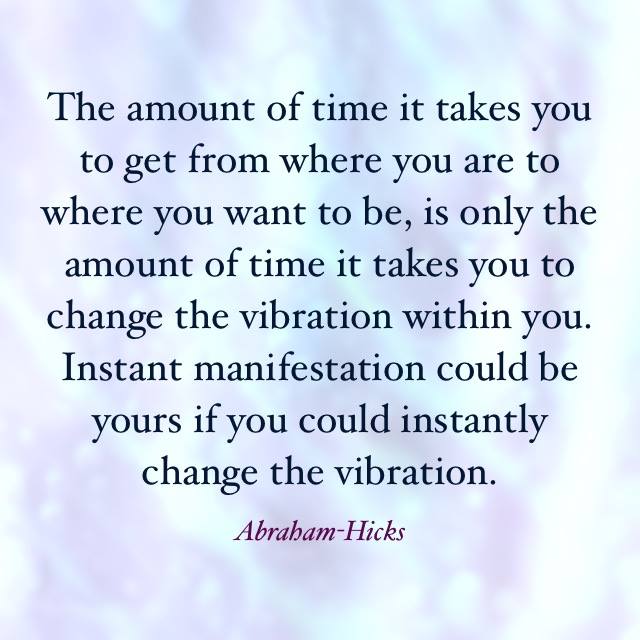 noun: evidence that something exists or is present
noun: expressed into being
noun: an occasion when a ghost or spirit appears
noun: a manifest indication of the existence or presence or nature of some person or thing ("A manifestation of disease")
noun: a clear appearance ("A manifestation of great emotion")
noun: a public display of group feelings (usually of a political nature)
noun: expression without words
noun: an appearance in bodily form (as of a disembodied spirit)

Keely
"Beyond disintegration lies dispersion, and Keely can just as easily disperse atoms of matter as disintegrate its molecules, dispersing them into ether. The law of gravity appears in the light of Keely's experiments but one manifestation of a law which provides for the reversion of the process of attraction in the shape of a process of repulsion. Keely, by means of a belt and certain appliances which he wore upon his person moved singlehanded, a 500 horsepower vibratory engine from one part of his shop to another, without a scratch on the floor, and astounded engineers declared it could not have been moved without a derrick, to use which would have required the removal of the roof." [KEELYS SECRETS - 1888]

"Science admits that nature works with dual force, though at rest she is a unit. "Nature is one eternal cycle." Keely's discoveries prove that the doctrine of the Trinity should be set down as an established canon of science - the Trinity of force. All nature's sympathetic streams - cerebellic, gravital, electric and magnetic - are made up of triple currents. The ancients understood this dogma in a far deeper sense than modern theology has construed it. The great and universal Trinity of cause, motion and matter - or of will, thought and manifestation - was known to the Rosicrucians as prima materia. Paracelsus states that each of these three is also the other two; for, as nothing can possibly exist without cause, matter and energy - that is, spirit, matter and soul (the ultimate cause of existence being that it exists), we may therefore look upon all forms of activity as being the action of the universal or Divine will operating upon and through the ether, as the skilled artificer uses his tools to accomplish his designs; making the comparison in all reverence." [Bloomfield-Moore, More Science]

Schauberger
All analyses of whatever kind are followed by a synthesising process, i.e. the manifestation of what has been evolved to a higher level. This is initiated by A-group temperatures out of which the formative, reproductive, upwardly evolving and qualitatively improving synthesising current arises. [The Energy Evolution - Harnessing Free Energy from Nature, Bio-Technology: Active and Reactive Temperatures]

Crude oils belong to the genus of physical manifestations that are incapable of reproduction. They are formations that missed their way on evolution's developmental path and rightly belong to the genus of mules, in which connection the donkey is also known to have made a mess of the normal progress of development. Seen from this angle, distilled crude oil is to be considered as a kind of super-mule, produced by humans who think they can cleverly outsmart Nature. [The Energy Evolution - Harnessing Free Energy from Nature, The Liquefaction of Coal by Means of Cold Flows]

Hughes
"Religion and science are the two handmaidens of God between whom can be no real variance, because they are both divine, both complete, both do the work of their Lord. If they seem at variance, it is only because the dull sense of men cannot understand the beautiful variety, yet the heavenly harmony of their manifestations."—Rev. J. W. Reynolds, M.A. [Harmonies of Tones and Colours, Diagram XIII - The Twelve Keynotes with Their Trinities, page 38a]

Cayce
"Know - as has been given to self, to others - when there is trouble, doubt or fear, the greater portion lies within the own consciousness. If you would have others show themselves lovely, be lovely yourself! If you would have friends, be friendly! If you would make for those things which would bring about more harmonious association in any phase of the experience, know they must first be lived - conceived, born and reared within the own consciousness." Cayce (1000-21)

Bob Proctor
"The law of gender decrees there is a gestation or incubation period for the manifestation of all seeds, and, make no mistake about it, the image of wealth you chose to build on the screen of your conscious mind and then turned over to your subconscious mind is a seed; and it is growing into physical form, in the most fertile field of which you could ever conceive." [Bob Proctor, You Were Born Rich, page 98]

Becoming
"However, this cannot be asked of an unknowable God that may capriciously choose whether to answer or not, depending on His mood that day. Such a God does not exist. Pure potentiality exists with multiple levels of awareness within its expression all the way "down" to 3rd dimensional awareness and even below that level. All these multiple levels of awareness combined may indeed be considered "God." There are levels within this composite of awareness that are very great indeed. Consequently certain levels of this "God Awareness" can and do hear and answer prayers that are addressed to them correctly, either accidentally or through the understanding and application of the Basic Laws that all manifested awareness exists within.

"To ask is the first important step. To continue to ask never allows the process to move beyond the asking stage. First ask, assume the answer is on its way and then continue to express appreciation that it is happening in its own perfect wisdom and timing. That "wisdom and timing" is greatly influenced by the one asking and how well that awareness is able to follow through with the two remaining steps after the initial asking. This is often called prayer. Nothing can happen until there is first asking. Then the next two steps, assuming it is happening (continued focus of intent) and expression of appreciation (allowance) controls the manifestation. It is that simple! A few additional details are helpful. Ask within a framework that allows what might be called "Divine Intelligence" or thought thinking to fill in the details. Doubt destroys results; trust insures them. It seems that these simple rules cannot be repeated too often, for habits formed through misinformation are difficult to overcome. It would be wise to reread this message frequently to remember these essential steps." Becoming

Christ Returns - Speaks His Truth
"Visible things are but a manifestation of specific frequencies of vibration in consciousness which produces a 'SHIMMER OF MOTES OR PARTICLES' giving an appearance of solid 'matter'.
Each visible substance possesses its own unique vibrational frequency. A change in the rate of vibration produces a change in the appearance of 'matter'. As consciousness energies change so do the appearances of 'matter' change." [Christ Returns - Speaks His Truth, Letter 3, page 19]

"By working together as a team, separately but inseparable, in the visible world, these twin impulses were the means by which the substance of 'matter' itself has been created out of the sublime 'UNIVERSAL CONSCIOUSNESS'.

One impulse of creativity is: the 'I'ness of ACTIVITY.
This impulse of activity is universal and stems from only one source.
'Activity' is a movement in CONSCIOUSNESS, and CONSCIOUSNESS in movement.
The other creative impulse possesses (figuratively speaking) two faces looking in opposite directions.
They are:

These are the ONLY means by which earthly existence has been achieved.

The entire universe is a manifestation of the 'Creative Power' active within these Twin Impulses of PHYSICAL BEING - creating 'matter' and individual form.
This is one of the fundamental 'secrets' of the universe.

I saw that the 'core' of the 'Personality' or 'ego' as it is now called, had been created
'GUARDIAN of PERSONALITY'
and was irresistibly imprinted with the magnetic impulse to ensure
PRIVACY and SURVIVAL.
For the protection of the individual 'I'ness
This was accomplished by using the two faces of the second Impulse of Being