A naturally occurring series of overtones, partials or harmonics from a fundamental or any other tone, sound or frequency. The nature of this Progressive Evolution is discretely arithmetical according to what is vibrating whether it be a string, rod fastened at one end or both ends, diaphragm, volume of gas, etc. its substance, density, etc. as also by how the vibrating object is excited; striking, bowing or sympathetically. When as a volume the Progressive Evolution is geometric as in Russell's Scale of Locked Potentials.

This video contains an excellent description of overtones.

Rod Fixed at Both Ends
"A rod fixed at both ends and caused to vibrate transversely divides itself in the same manner as a string vibrating transversely.

Rod Fixed at One End
"A rod fixed at one end can also vibrate as a whole, or can divide itself into vibrating segments separated from each other by nodes.

"With rods of different lengths the rate of vibration is inversely proportional to the square of the length of the rod." [from "Sound", John Tyndall] 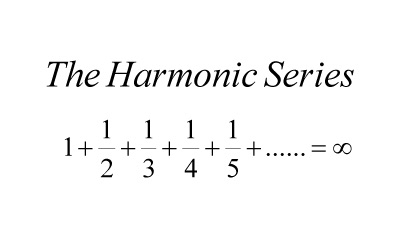 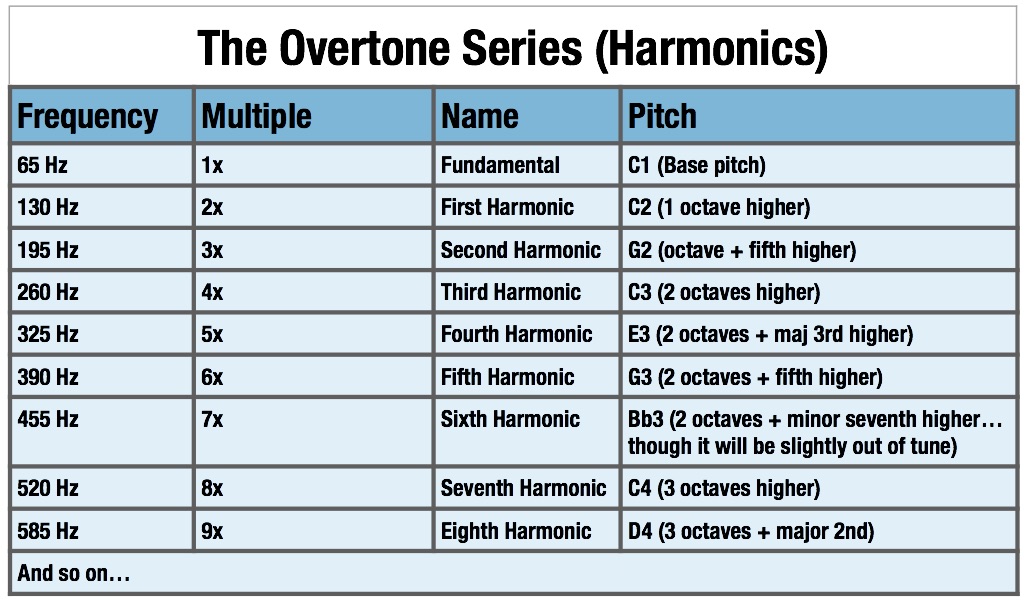