There is this non-thing or Scalar Potential called "spirit" or God which motivates or moves matter or the material substances of life. Genesis calls this force the "breath of life". The ancient Egyptians pictured this Life Force as an Ankh on their temple walls it being considered by them as so important because without it no life is possible. Likewise with this scalar Life Force there is also the scalar Mind Force closed allied, harmonized or synchronized. Viewing the first two images below we see the down pointing triangle as this scalar component coming into the realm of the physical (the three lower triangles). In the Egyptian image is shown the Life Force being fed or given to a human physical organism which is a composition of the three lower triangles. We then have the higher spiritual or scalar potentials animating the physical. The physical would be a dead inert structure without this animating or motivating force. This Scalar Potential is undifferentiated. When unlocked by Desire and Will it differentiates into three-fold manifestations. It therefore is the fulcrum of Cause upon which the physical world comes into being and exists as Effect.

"God is the fulcrum of man, and of the universe. Neither man nor any moving thing in the universe, has power within himself to do anything. All power expressed by man must be extended directly from the Father in heaven to His father-mother lights of earths and heavens which manifest Him." [Russell, The Secret of Light, page 115] 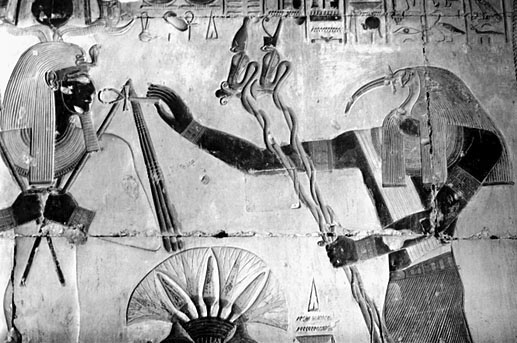 Figure 14.02 - Thoth, the Sun God, giving Life Force implying this Life Force (Breath of Life) comes from the Sun and is breathed in.
(click to enlarge)

So what then is this non-thing called spirit? 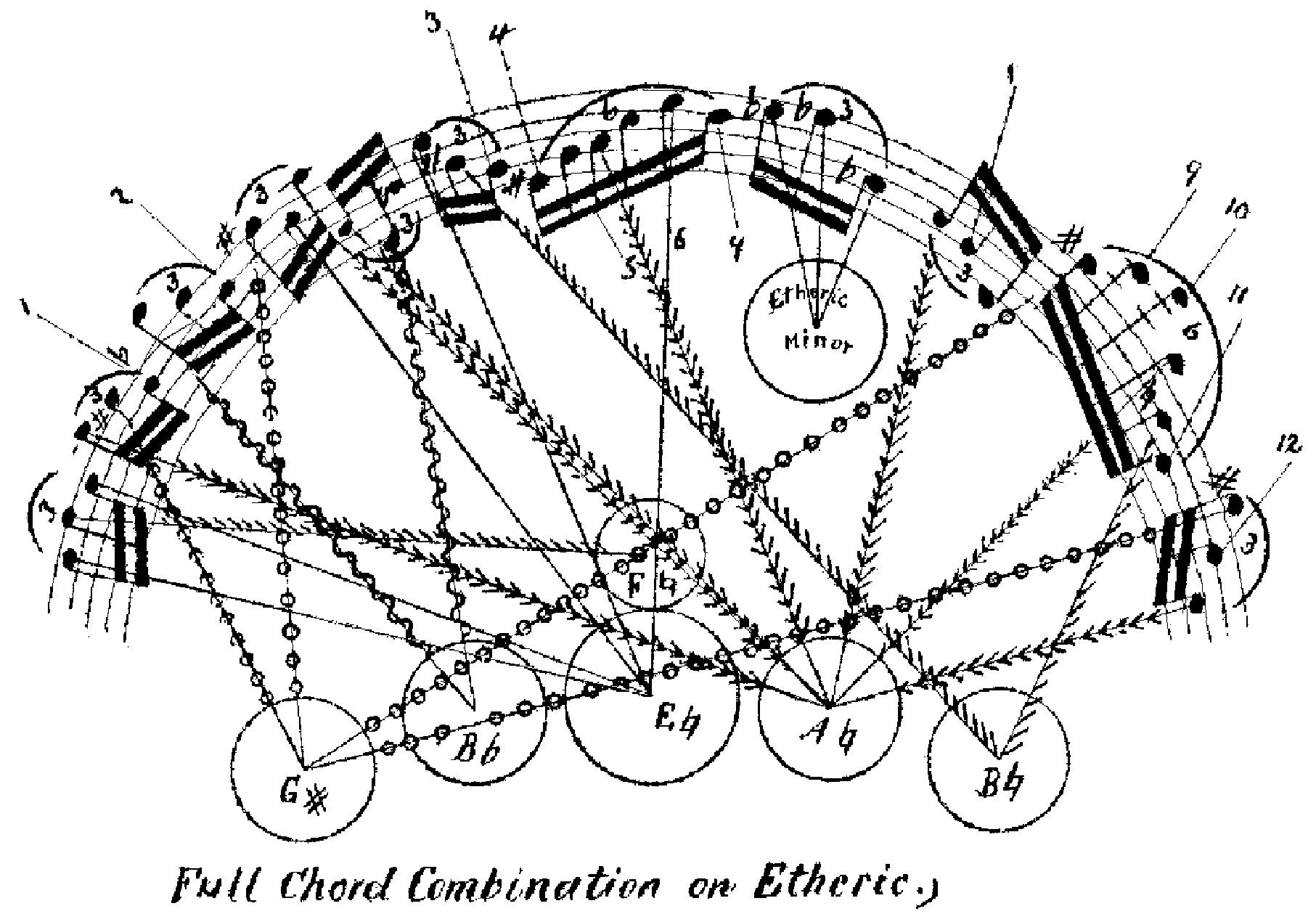 Figure 14.03 - A section from one of Keely's charts showing his generous use of Triplets (three notes sounded simultaneously).
(click to enlarge)