Russell viewed the universe as an orthogonal matrix filled from end to end with constructive (virtual) cubes wherein discrete motions of force and energy fulfilled the roles assigned them. These cubic spaces are defined by limits and dynamics of contained Forces and Energies. According to Russell these virtual cubes are defined by limits of dynamics and not defined by Space although occupying definable Space. In other words the Space Geometry of these Cubes is established and defined by contained dynamics or motions but not created and defined by the Cube geometries themselves. Sensorial man wishes to define by limits and discrete things while nature defines by dynamics - an idea Dr. Wilhelm Reich would agree with. It is my considered opinion these virtual cubes are the divisions as evidenced in the Square Law and Inverse Square Law; i. e., mathematical constraints of energy transformations. Russell considered the boundaries of these cubes as lenses where energy was either multiplied (syntropy) or divided (entropy). [See (Wave, Vacuum, Dispersion, Spacetime]

Wilhelm Reich observed four essential stages in all motions (tension, build-up, discharge and relaxation) and in all aspects of life forms he examined. In the orgasm process of sex, he discovered a unique energetic life force that pervaded all nature. Reich named this force "orgone energy." Orgone energy "contradicts" the law of entropy. Orgone energy is attracted to concentrations of itself; i.e., is syntropic. Unlike heat or Electricity, which manifests a direction of flow from higher to lower potential (entropy), orgone flows from low orgonotic potentials to higher. Thus, high concentrations of orgone energy attract orgone from their less orgone-concentrated surroundings. (An analogy is found in gravitation, where the larger bodies attract, or "pull," the smaller.) Non-entropic (syntropic) orgonotic processes, moreover, do not run their course mechanically, but are qualitatively entirely different from entropic processes.

"We shall no longer hang on to the tails of public opinion or to a non-existent authority on matters utterly unknown and strange. We shall gradually become experts ourselves in the mastery of the knowledge of the Future." [Wilhelm Reich]

"Reich's orgone is a spontaneously pulsatile, excitable, and negatively-entropic (syntropic) energy. It is an active, creative principle which is tangible, real, measurable, and in the "here and now". Through experiment, it was found that concentrated, excited orgone in high vacuum absorbs and diminishes electromagnetic excitations transmitted through it." [DeMeo, James; Response to Martin Gardner's Attack on Reich and Orgone Research in the Skeptical Inquirer] 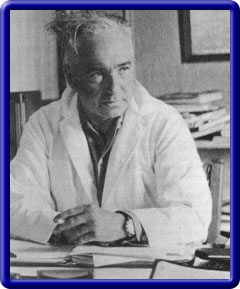 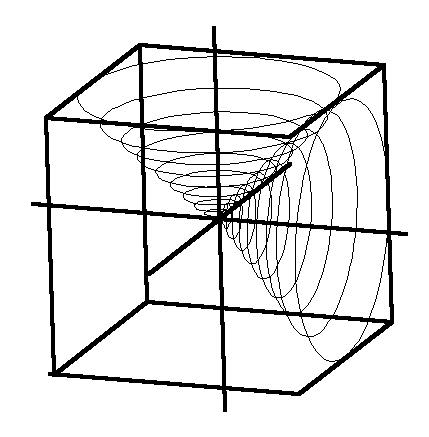 Figure 6.1 - Orthogonal Vortex Motion as Structural base of Cubes
(courtesy of University of Science and Philosophy)
(click to enlarge)