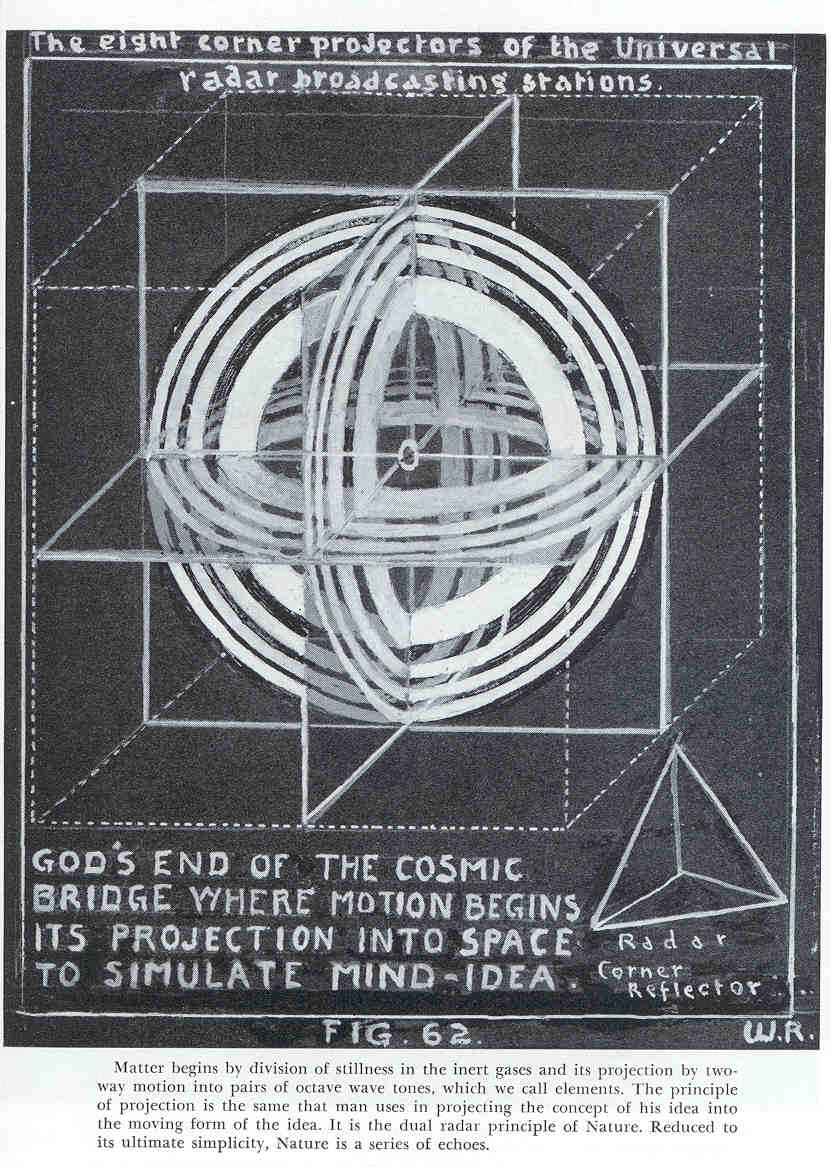 Corner Cube Retro-Reflectors have three mutually perpendicular surfaces and a hypotenuse face. It operates on the principle of total internal reflection(TIR). A beam entering the effective aperture is reflected by the three roof surfaces and emerges from the entrance/exit surface parallel to itself. This property is independent of orientation of the retro-reflector, within acceptance angle limitations. For applications in which either the acceptance angle for TIR is exceeded, or the reflecting surfaces can not be kept sufficiently clean for TIR, a metal or dielectric coating can be apllied to the reflecting surfaces.
http://www.optical-components.com/corner-cube-retroreflector.html