"Coexistensive and coeternal with Space and duration (time), there exists an infinite and unchangeable quantity of atomoles, the base of all matter; these are in a state of constant vibratory motion, infinite in extent, unchangeable in quantity, the initial of all forms of energy." Keely

"Each inert gas is constructed by four rings in one plane, centered by a hole which is the invisible Mind-Source of those four rings. At the very center of that hole is a point of stillness, within which is lodged all of the life, energy, knowledge, idea, and the other qualities which are a part of the God-Nature in non-dimensional qualities. Every point in all the universe is like that point, but we are concerned with but one of them now, for that is the point where the oak tree draws its power to express the oak tree idea in form - or which any other unit of Creation has chosen to draw its identity and power." [Atomic Suicide, page 236]

The formation of matter (defined and organized structure or form) is an autopoietic process in that each material structure is self-generating and self-perpetuating. Each unit is self-contained and occupies its own Space and time. The idea of Space and time limits (dimensions) was born from or with the split mind or dual (reflected or egoic) consciousness (1.1) sometimes referred to as Newtonian (Analog) Physics or simply erroneous beliefs. With the idea of limits comes the idea of Space or a "place" where limits can exist. Any Space must be defined (more limits). This definition must of necessity have dimension. At the time of the Void there is nothing in Space but there is dimension or orientation of direction. There is a sense of direction of in and out (towards or away from self, the fundamental basis of all vibratory and/or oscillatory motions) (1.1). Initially, two dimensions, directions, conditions or poles are established. This process is not linear in that dynamics do not occur sequentially. If there is established an in and out from a point there must be concurrently all three directions as shown in Figure 3.2 - Thinking Mind Creates a Universe of Motion because an in and out motion is in all directions at once. However, using linear thinking can help to sort through complex issues. 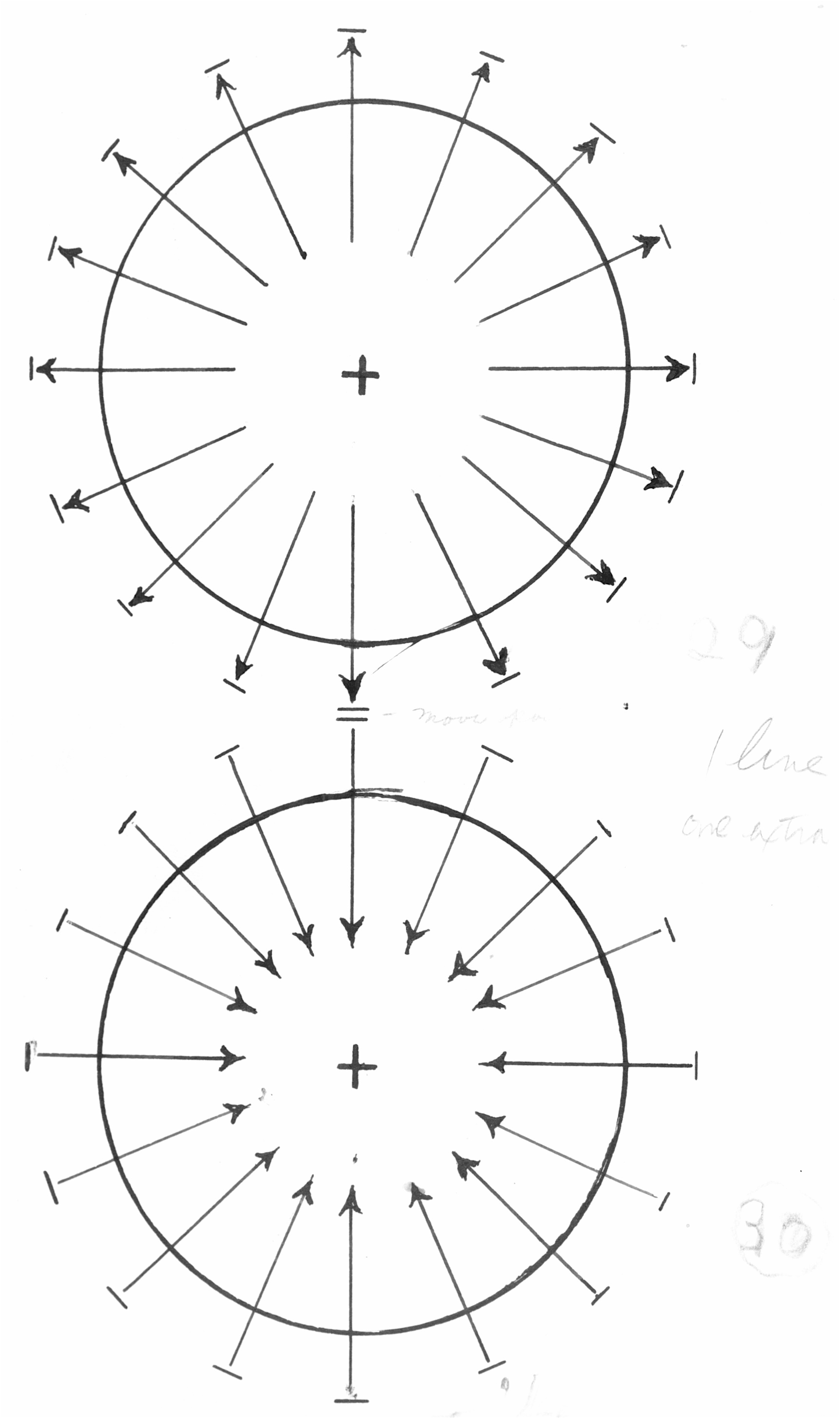 Figure 3.1 - In and Out Vectors or Directions. (courtesy University of Science and Philosophy) click to enlarge

The two initial states are 1) to separate, disperse or depolarized and 2) to be Unified, One or polarized; and are nothing more than tendencies or desires. The first tends in a direction directly away from the center/unity (entropic). The second tends to a direction towards the center/unity (syntropic or negentropy). The two opposing tendencies cancel, neutralize or void each other's state or condition in certain octave and time relations. Since there are only two states they are initially in perfect equilibrium one against the other and that condition is said to be neutral - where is no motion or form/substance.

These two seemingly opposite states are what they are because of polarization. Polarization is evidenced in reciprocity of all characteristics including but not limited to: a) density/vacuity b) expansion/contraction c) motion/non-motion, etc. See Part 12 - Russells Locked Potentials for discussion on the many polar characteristics or attributes.

All activity is an effect of polarization attempting to depolarize into neutral Space or depolarized Space desiring to become polarized force and matter. Unfortunately, conventional science only recognizes the former - the death side of the equation while ignoring the latter, the Life side.

"All motion is thought, and all force is mind force." Keely, Keely and His Discoveries
"In the present, these individuals do not justly call it science; rather, being close to nature. Listen to the birds. Watch the blush of the rose. Listen for the life rising in the tree. These serve their Maker. Through what? Through that psychic force which is life itself; each in its respective sphere ... put there for the service of man." Cayce (364-10)