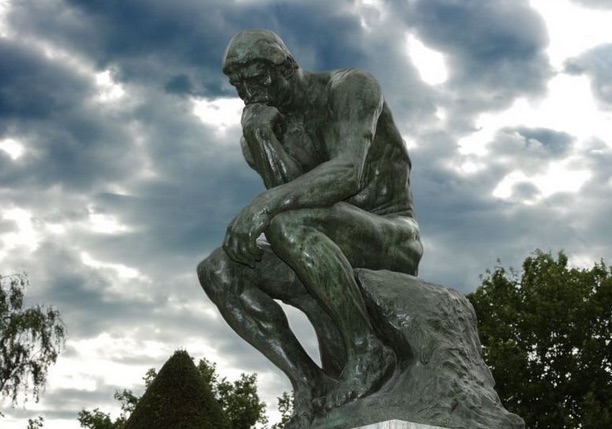 A common failing of many students is called "parroting". Parroting; noun: "a copycat who does not understand the words or acts being imitated"; also verb: "repeat mindlessly or without understanding". This is seen quite often on FaceBook. I feel it is imperative that we understand what the man (Keely, Russell, etc.) meant that which he wrote so we, his students, can engineer and build things using his science and philosophy.

Keely
"Comparing it (etheric vapor) with steam it is as different as it is opposite in origin. Steam is derived from heat or combustion, and so may be said to have a chemical origin; the vapor is a production of mechanical action, a spontaneous energy. Vibration, whether considered as an energy or a motion, is an inherent property or concomitant of matter, and therefore spontaneous. Keely’s inventions for producing this power are so entirely original, and so unlike any other devices that have been constructed, that there is nothing in the annals of research to afford a starting point for the understanding. The mechanical means by which this occult energy under consideration is educed and economized, are as unique as those which belong to electricity. Keely’s instruments are no more like electrical apparatus than they are like the machinery used with steam, the product of the crude molecular dissociation of water by heat." [Bloomfield-Moore in Keely and His Discoveries]

Schauberger
A true understanding is only possible after appropriate observable demonstrations, whereupon all the rigid theorems, principles and dogmas of today will then be rendered untenable and quickly collapse upon themselves. Moreover, all present laws, regardless of whether they concern the laws of energy conservation, gravitation or so-called heat-equivalence, will likewise be invalidated. To make it quite clear at the outset, what is here involved is something entirely new, which is why any proper assessment by scientists would be impossible. For this reason the Austrian government was requested to dispense with the expert opinion of specialists. All that is required is practical proof for which certain prerequisites are necessary, such as the one requested in the memorandum of the 15th of March 1946.[5] [The Energy Evolution - Harnessing Free Energy from Nature, The Life-Current in Air and Water]

Cayce
"Then, as would be given, keep that faith do not let those things which may not in the present be understood weary thy soul, but know that sometime, somewhere, you, too, will understand. Keep the faith." [Cayce 5369-2]

A Course in Miracles
"Think not you understand anything until you pass the test of perfect peace, for peace and understanding go together and never can be found alone. Each brings the other with it, for it is the law of God they be not separate. They are cause and effect, each to the other, so where one is absent the other cannot be. Only those who recognize they cannot know unless the effects of understanding are with them, can really learn at all. For this it must be peace they want, and nothing else." [A Course in Miracles]