The liberation of heat, light and aliquot substance from molecular mass. Flame or fire is a partial molecular dissociation to atomic and etheric entropic states. The flame of fire is a combination of different plasmas or what used to be called ether. Flame is plasma (gases) of differing tenuities. It's light is the emission of photons. Flame simultaneously takes in (molecular and atomic matter) and throws off (gas, plasma, light and heat). Therefore "burning" is molecular dissociation to smaller aliquot parts.


"Like fire, which is a spiritual order of vibration, spirit is latent in all matter. One might as well try to operate a steam-engine without its boiler as to give motion to matter against the conditions imposed by nature, or to propose a new method of controlling the action of our physical organisms (other than through the sympathetic transfer of our mental forces) as an improvement on the one instituted by the Almighty." [Newton of the Mind]

"From now on we must talk very much about FLAME, in respect to radioactivity and death. Flame is the ultimate of Creation. It is both maximum life and maximum death. Its radiation will beget life but its body will consume it. The maturity of all Creation itself is expressed in flaming suns. Suns are incandescent carbon. Carbon is frozen flame. Flame is one point of pressure beyond the maximum compression which a body will stand. Flame is the effect of the explosion which releases the compression at that ultimate point. Compression heats. Flame is maximum heat." [Atomic Suicide, page 13]

"Flame is caused by maximum compression. Flame is the ultimate consumer of all bodies." [Atomic Suicide, page 14]

"Fix in your mind the primary fact that flame and radioactivity are one. Flame is quick death always. Coal dies slowly by slow loss of heat while in the ground. It takes thousands of years to radiate itself away, while flame does it in an hour. If you multiply the frequencies of flame you are, likewise, multiplying its power to quicken the death of anything. A sulphur match will not produce a hot flame. It will burn wood slowly but it will not set iron on fire. The hotter flame of the acetylene torch will set iron on fire, however, but it will not set granite or concrete on fire. If you multiply the radioactive power of flame still more, by making an oxyacetylene flame, you can then electrocute granite or concrete. It will burst into flame and slowly disappear." [Atomic Suicide, page 24] 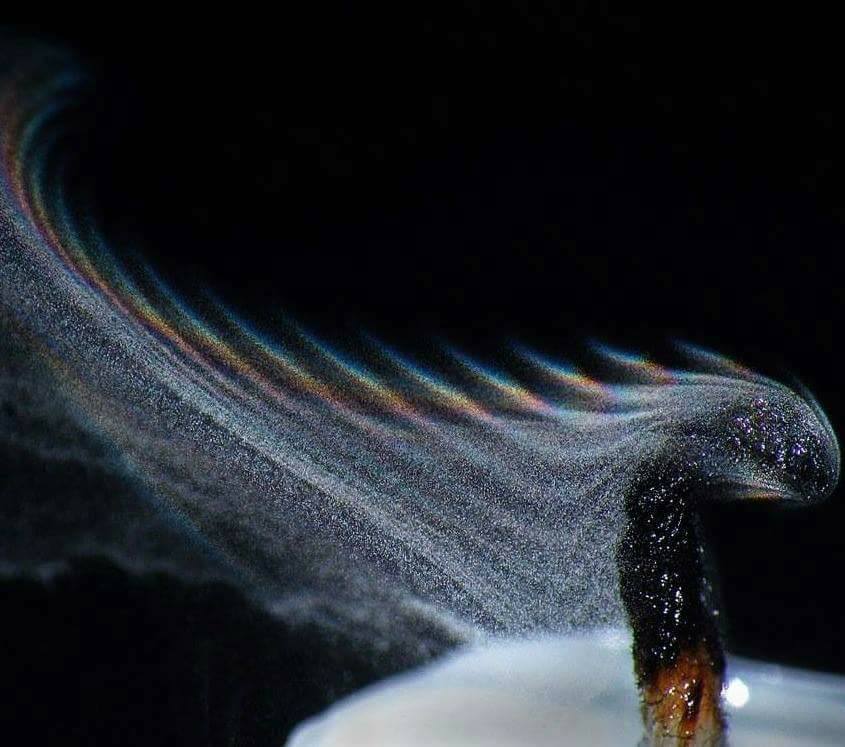