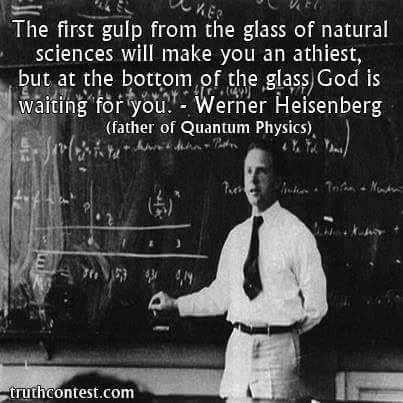 The natural sciences are those branches of science that seek to elucidate the rules that govern the natural world through scientific methods, the cornerstone of which are measured by quantitative data. Based on formal sciences, they also attempt to provide mathematical (either deterministic or stochastic) models of natural processes. The term "natural science" is used to distinguish the subject from the social sciences, which apply the scientific method to study human behavior and social patterns; the humanities, which use a critical or analytical approach to study the human condition; and the formal sciences such as mathematics and logic, which use an a priori, as opposed to factual methodology to study formal systems.

Keely
"If we believe," says Professor Sir G. G. Stokes, "that what are called the natural sciences spring from the same supreme source as those which are concerned with morals and Natural Theology in general, we may expect to find broad lines of analogy between the two; and thus it may conceivably happen that the investigations, which belong to natural science, may here and there afford us hints with respect even to the moral sciences, with which at first sight they might appear to have no connection. And if such are to be found, perhaps they are more likely to be indicated by one whose studies have lain mainly in the direction of those natural sciences than by one whose primary attention has been devoted to moral subjects." [More Science]

Hughes
The scheme endeavours to prove that the development of harmonies of sound and of colours is regulated by the law of Evolution as gained from the Scriptures
—Youthful impressions regarding my great-uncle Dr. Darwin's views
—My cousin Charles Darwin's views touched upon
—The scheme involves the belief that life developing from the Almighty is the general key to disentangle the intricacies of the Natural Sciences
—A remark of Sir John Lubbock's quoted
—The development of Numbers, the stream of Time, the Sevens of Creation, &c., may eventually be proved to proceed by the same laws, . . . . . . . 9 [Harmonies of Tones and Colours, Table of Contents1 - Harmonies]

Harmony expressed by pulsations, ebb and flow, stress and accent
—Necessity of combining religious feeling with natural science in true music
—Remarks on the new College of Music, . . 50 [Harmonies of Tones and Colours, Table of Contents4 - Harmonies]

study of the natural sciences, as we progress, we find that "hills peep o'er hills, and alps o'er alps arise." As regards keyed instruments, it appears that the effect of those notes which act two parts, such as C# and D♭, is rectified in some way so as to be perfectly attuned to the ideal of harmony within us. Again, the "Amen" sung by the choir in a cathedral may not be in accurate tune, but if nearly the correct intonation is sounded, after traveling along the aisles, the chords always return to the ear in perfect harmony, because the natural laws of music, assisted by the echoing power of the building, have attuned them to the perfect harmonical triad. If the "Amen" be too much out of tune, these laws decline to interfere, and there is no such helpful resonance.* [Harmonies of Tones and Colours, The Method of Development or Creation of Harmonies2, page 16]

If, as I believe, the Natural Sciences throughout Creation develope by Trinities, how silently, yet how strikingly, may we trace the wonders of Redeeming Love. "Wisdom hath builded her house; she hath hewn out her seven pillars."— Prov. ix. I. We strikingly see in the development of harmonies the type of 2 Cor. iii. 18, as each key rises from darkness to light, or, descending, falls from light to darkness.