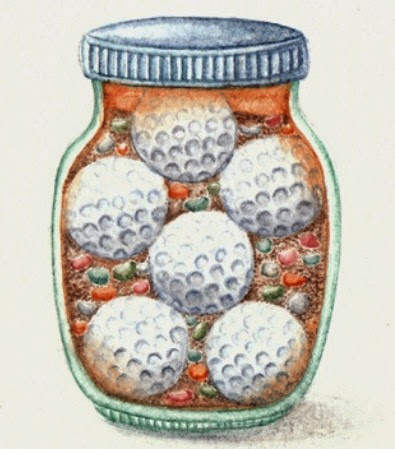 (click to enlarge) verb: if one substance interpenetrates another, or if two substances interpenetrate, they spread into each other and become inter-mixed.

Keely "Fichte writes: "The will is the living principle of the world of spirit as motion is of the world of sense." Newton said that this subtle ether interpenetrates all matter and is concealed in their substance, through the strength and activity of which, bodies attract each other and adhere together when brought in contact, annihilating distance, as if objects might touch each other. Through this "life spirit" light also flows, is refracted and reflected and bodies are warmed. Pythagoras viewed this as a divine luminous principle or substance which permeates all things and at the same time contains all things. They called it the astral light. The Germans call it the "Welgeist". [JOHN ERNST WORRELL KEELY]