Return to Table of Contents

21.01 - Introduction - The SVP Enerator Project is a long time endeavor to redevelop Keely's Etheric Vapor science. What Keely called Etheric Vapor science now calls plasma - the 4th subdivision of matter. There are higher states, orders or subdivisions of matter, following Keely's lead, of the ultra-plasma (5th state) and higher leading eventually to the substance of Mind itself taken to be the 6th and 7th states, orders or subdivisions of tenuous matter some now call Vacuum, Zero Point, Mind or Aether. These higher states were hinted at by L. Ron Hubbard and took part in his theoretical work with Dianetics wherein he assigns mass to incoherent or enharmonic thought patterns forming engrams. Where there is mass there is energy according to Einstein and others before him. Keely likened these disturbed conditions of thought as "knots in a string" of Compound Interetheric vibrations of Mind itself. See Mind Force is a pre-existing Natural Force

"Force is liberated matter. Matter is force in bondage." Keely

"All molecular masses of metal represent in their interstitial molecular spaces incalculable amounts of latent force, which, if awakened and brought into intense vibratory action by the medium of sympathetic liberation, would result in thousands of billions more power in foot-pounds than that necessary to awaken it. The resultant development of any and all forces is only accomplished by conditions that awaken the latent energy they have carried with them during molecular aggregation. If the latent force that exists in a pound of water could be sympathetically evolved or liberated up to the seventh subdivision or compound interetheric, and could be stored free of rotation, it would be in my estimation sufficient to run the power of the world for a century." John Keely 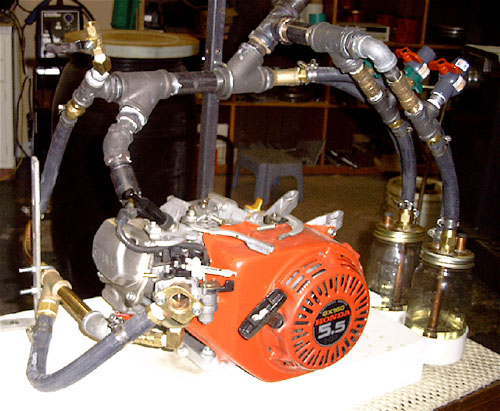 Figure 21.01 - SVP Enerator Device, 12th version
"It must not be understood that the character of the action of the latent force liberated from liquids and gases is the same in its evolution as that of the latent force existing in metals. The former shows up an elastic energy, which emanates from the breaking up of their rotating envelope; increasing, at the same time, the range of their corpuscular action; thus giving, under confinement, elastic forces of an almost infinite character. By liberation from the tube it is confined in, it seeks its medium of concordant tenuity with a velocity greater than that of light." Keely


21.02 - Multitudinous Ethers - Hence there are many kinds, types or varieties of plasmas or ethers in theory and as developed within this device. Russell listed twenty five of these elements preceding Hydrogen in his table of the elements and Etheric Elements. Keely said there were too many Etheric elements to enumerate. These would be plasma gases or collections of quanta of the various kinds; i.e., electrons, protons, muons, photons, etc. These finer plasmas or ethers play significant roles in such things as telekinesis, thought transfer, mind to mind contact, clairvoyance, Life Force, Electricity, power generation, bioenergetics, etc. In fact these finer plasmas or ethers are the media of creative, Transmissive and attractive phenomena in those tenuous realms of or Etheric matter or Mind itself.

21.03 - Etheric Liberation - In order to develop a working knowledge and mechanical/electrical capability with these finer elements we are currently using the Paul Pantone GEET device as an introductory bench platform to generate or liberate from their molecular confines low level plasmas or ethers evidenced as light, Electricity, magnetism, heat and enhanced expansive elements and/or conditions and to study their dynamics. The basic design of the GEET is being modified into our own designs and implementations which are deemed to better serve our particular purposes. In the past we've used such devices as microwave, light, vacuum, electric and acoustic processes. The GEET devices evidence pyrolysis, thermolysis and Fluid Catalytic Conversion of vaporous fluid flows. All these processes are forms of dissociation of large molecules into their smaller constituent parts (atoms and quanta) - similarly to what Keely did more than 100 years earlier in his liberation of etheric vapor from water.

21.04 - Future Implementations - Inspiration for a mechanism used in this project came from Paul Pantone's GEET system. Pantone's GEET system generates or liberates and uses plasmas or ethers of several different types. It is a good instrument for studying these plasmas, their liberation from molecular fluids and their relationships and interactions. We are designing new devices that can encompass and enhance the functional features required to liberate and use specific types of plasmas.

21.05 - Findings - During my early morning (10/12/09) contemplation period and while gazing upon the Enerator some key elements of what we have built flashed into my mind's eye. To those interested in Russell physics and Keely's Etheric Vapor liberation the following insights would be enticing.

The Enerator is a complex or compound system that renders gross molecular fluids of low pressure and temperature into fine Etheric or plasma substances of high pressure and high temperature using various types and frequencies of oscillation.

Rhythmic Balanced Interchange occurs in the three systems of pulsation/oscillation in the SVP Enerator.

Motor System - The first pulsating/oscillating system is the motor itself where the piston, acting within the cylinder, alternately compresses and evacuates.

Reactor Rod System - The third pulsating/oscillating system which is the Reactor Rod component composed of the compressing Nose and the evacuating Cavitation Cavity. 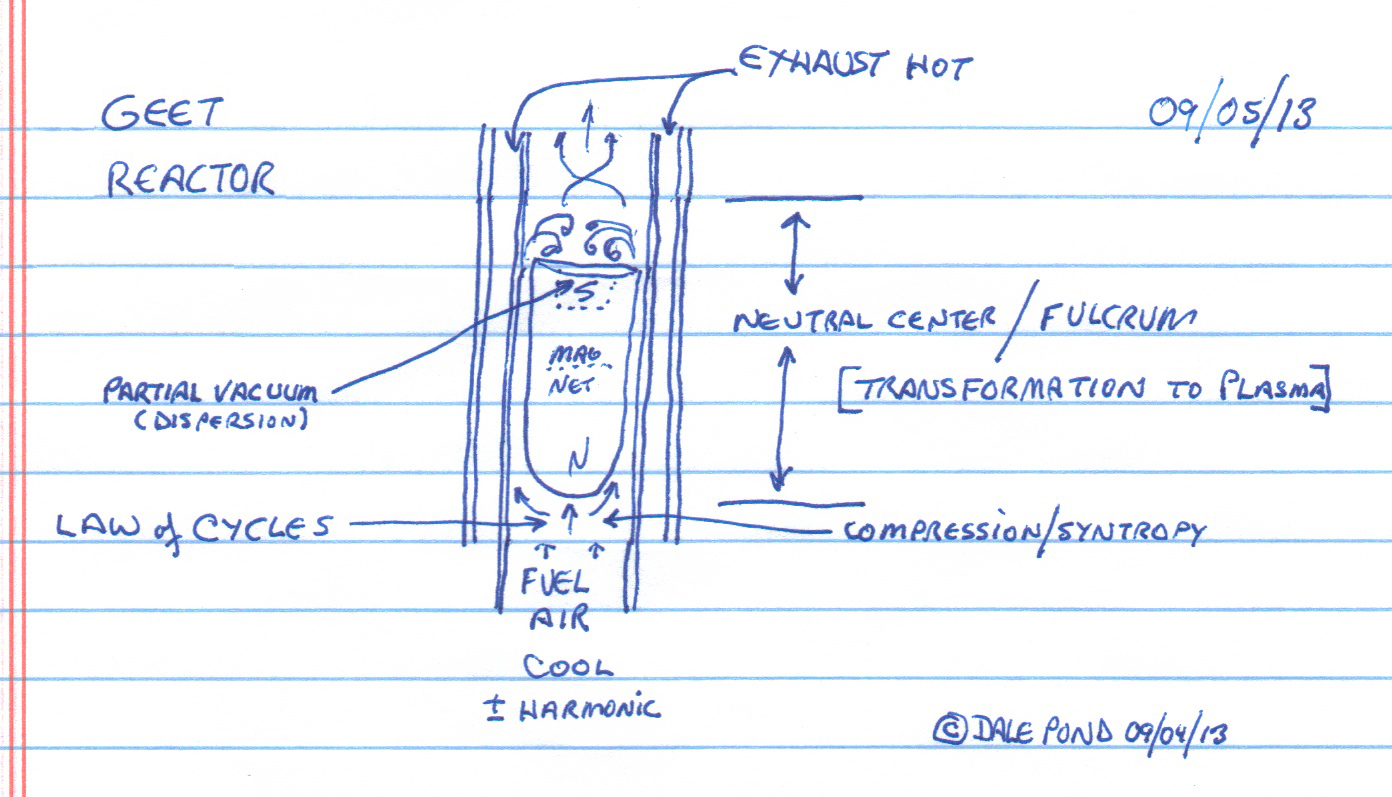 
Cavitation Cavity - It is possible the Cavitation Cavity itself is a fourth pulsating/oscillating system using acoustic vibration resulting in alternating or pulsating cavitation (etherization). In this fourth system transformation would be from intermolecular to interatomic orders or subdivisons.

There is the good possibility these pulsating/oscillating systems interact in an octave type manner (additive and subtractive harmonics) which would indicate Timing and Dimension are essential features between all these interacting systems.

Return to Table of Contents