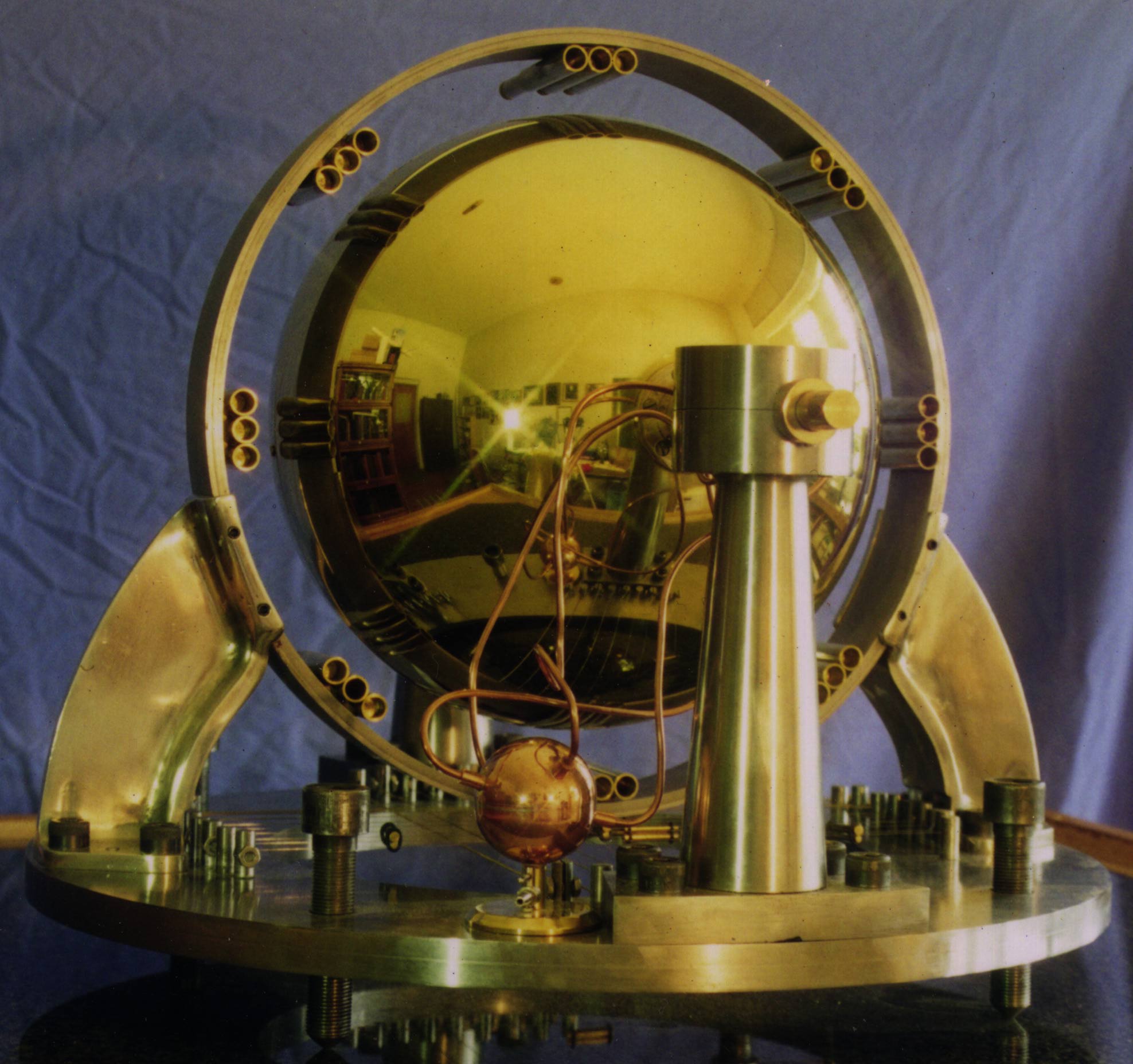 The group effort to construct the first Musical Dynasphere replicating Keely's original design and machine. My personal view of what happened in the Atlin Project is written in: Atlin - Knowing I Am

Working and playing with these marvelous Dynaspheres has taught us many things. A few of which are: