10.05 - The Neutral Zone or Undifferentiated Mind

The Neutral Zone or Undifferentiated Mind or the Aetheric state of matter and energy is the proverbial God so many speak of but know not. This state of being simply is since it is depolar having no motion, no dimension, no Time and no Space but paradoxically containing all that is and may be in a Latent State ready to be called forth into materiality at the beck of a thought. This Neutral Zone is the depolar Planes of Inertia. This state may be approached by the mind of man through meditation or prayer wherein the intellectual (polar) thinking mind is quieted and thereby clarified into a depolar (non-active) state. This state of perfect quiet or perfect peace of mind is the same mechanically or vibrationally as the Undifferentiated Mind of Diety. Through and by way of this stillness of mind, meditation or consciousness one may know that state of mind called Cosmic Consciousness or Christ Consciousness. This is the scalar wave domain so many speak of but cannot define or place within a larger perspective. It is a state of Pure Potential and it is sympathetically linked everywhere and every time regardless of Time or Space. Every vibration has its neutral plane between anode and cathode or Trough and Crest and these neutrals are sympathetically linked throughout the universe regardless of Time and Space. Also consider the identical similarity between quantized centralizations where between there would be sympathetic links or quantum entanglements across the galaxies. This universal phenomena of sympathetic affinities shows us the universe is indeed constructed of and held together by Love or sympathy. 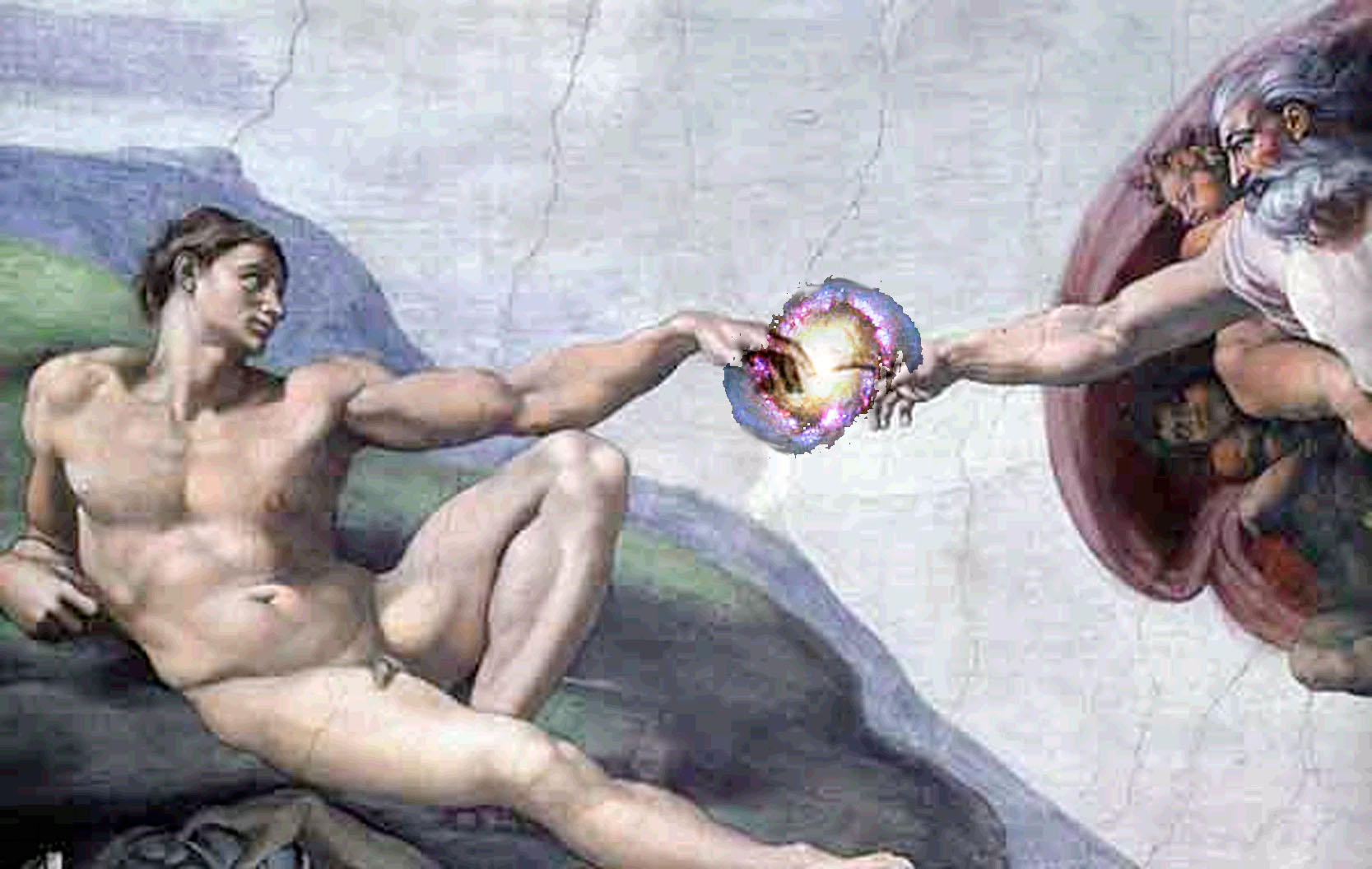 Figure 10.04 - Polar Thinking Mind of Man Connecting to Depolar Mind of Deity via the Light and Sympathetic Concordance of Christ Consciousness
(click to enlarge)


"MacVicar, says of the creation of matter: "In the ether are constructed groups of ethereal elements generating material elements. The ethereal atmospheres tend to become confluent or spherical and the individualized nuclei seek juxtaposition, thereby forming molecules." Keely and His Discoveries

Today Macvicar's statement is a given but in the mid 1800s it was revolutionary and helped Keely form his ideas.