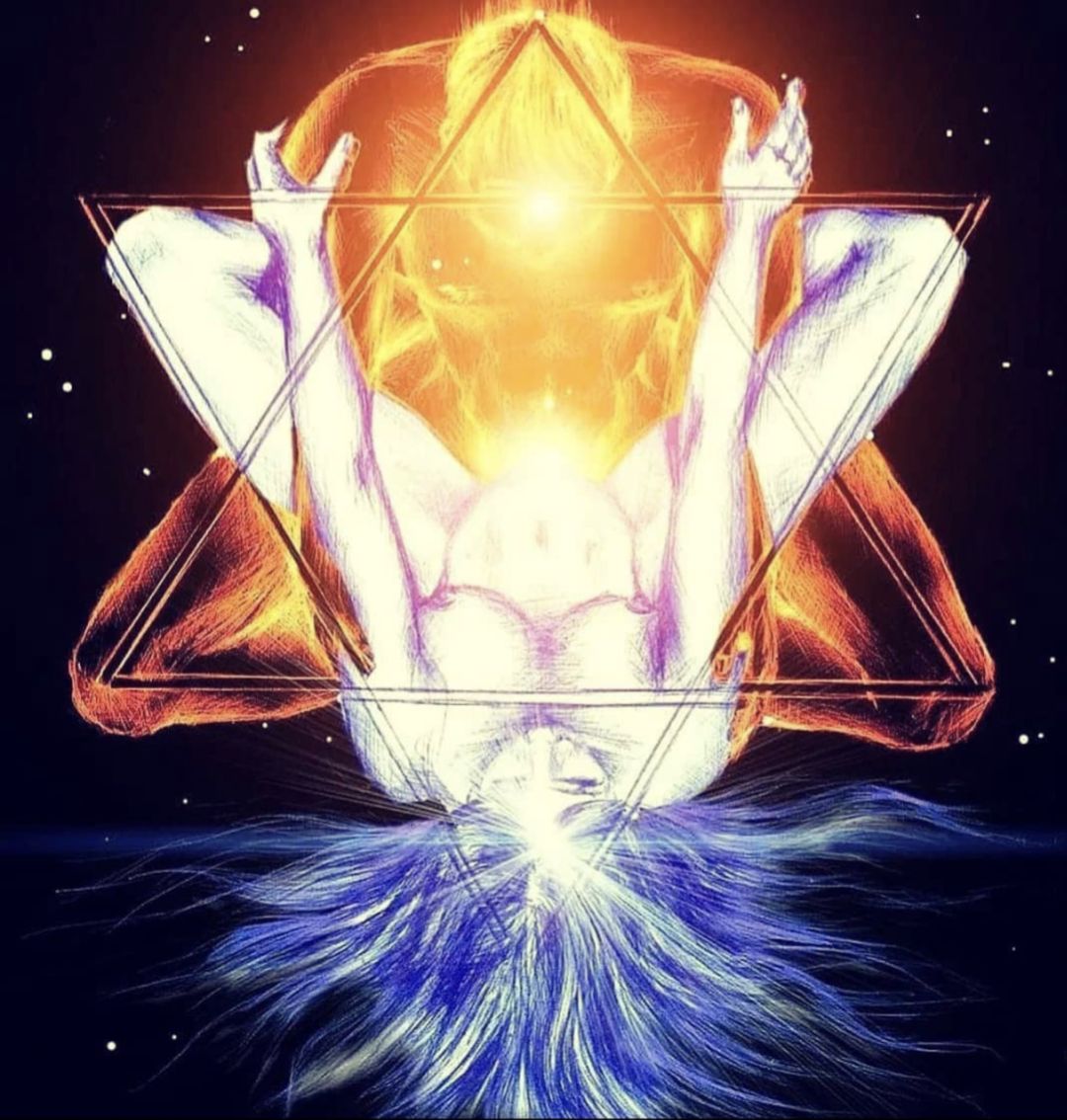 
When Keely did his work with SVP in the 1860-1890s science considered the atom as indivisible. To them any thing or phenomena that was not atoms or molecules was "ether" as a subtle yet poorly defined tenuous substance. The term "ether" was a catch-all term. To science of that period there was no quantum anything - only solids, liquids and gases. Keely's work with rupturing the atom discovered the quantum world and many of its identities such as electrons, quarks, etc. Keely being the first to know about the quantum world was obliged to create his own jargon and names for these quantum particles and forces. In his general System he viewed nature as having two fundamental divisions (with many subdivisions). These two major divisions were celestial (non-newtonian, quantum, non-classical physics) and terrestrial (newtonian or classical physics). 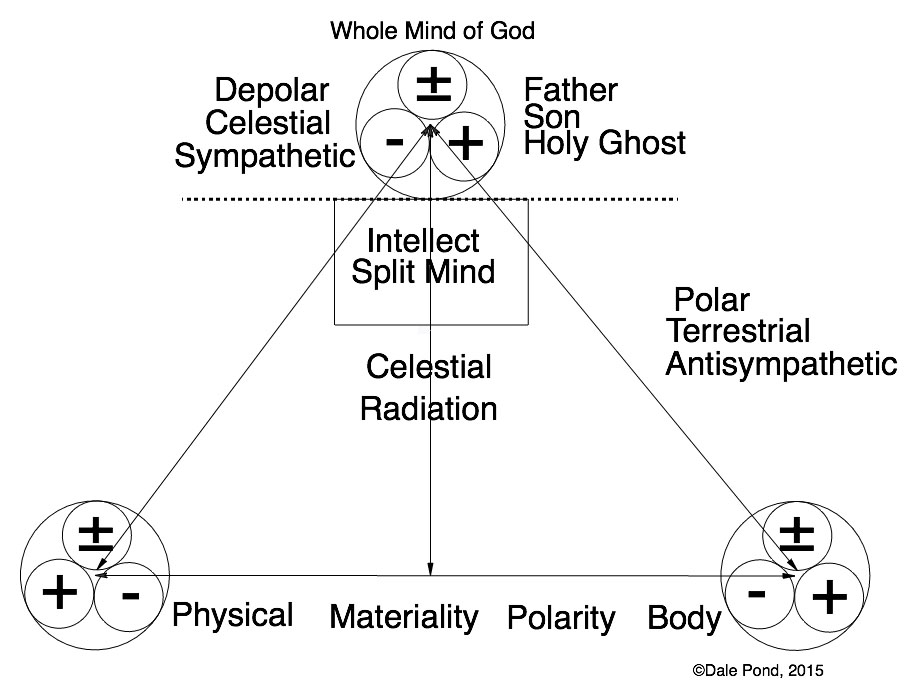 
Figure 12.27 shows 1) the general division between the Celestial (depolar) and Terrestrial (polar) worlds, 2) the triune construction/nature of the seeming opposite "lower" states, 3) some of the terms sometimes used to describe or label these various states, 4) thoughts in the Mind create reality and 5) illustrates how the One or Dominant is creator and controller of the other two polar states. In this concept lies the understanding of the adage "Mind is the builder" often voiced by Cayce, Russell and Quimby and demonstrated by Keely in his mind controlled machines and expressed as so-called miracles of healing and manifestation shown by Sai Baba and others.

Figure 12.27 - Shows the Dominant (Celestial) as outside the physical but this is misleading. The Dominant operates from within the physical giving it structure, function and purpose. This graphic illustrates thought creates reality and all its elements.

Of course, there is a much more to the ideas conveyed in this graphic than are hinted at here.

"The physical organism (through the medium of celestial radiation) is a trinity, both in regard to its visible (terrestrial) form and the invisible sympathetic streams (celestial) which govern it, in its individual and combined movements." [Newton of the Mind]

WEIGHT IS MATTER OUT OF PLACE


All matter is a record of its potential at the place of its birth in its wave. Masses of matter, like buoys floating in the ocean to mark courses for ships, are floating in space to register the electric potential of the position of their birth.

Whenever matter is in the place of its birth, it belongs there. It is, therefore, in balance. It floats in its balanced field. In that position it is weightless in respect to anything else in the universe. Whenever it is taken from its field center, or becomes an eccentric part of another field, it is out of balance with the two forces acting upon it. It then has weight, and the measure of that weight is the measure of its unbalance with its out-of-place environment.

Weight of matter and measure of electric potential are one and the same thing. [Walter Russell, The Secret of Light, pages 181-182]