Sympathetic Vibratory Physics » SUNS ARE THE SEEDS OF CREATION

SUNS ARE THE SEEDS OF CREATION 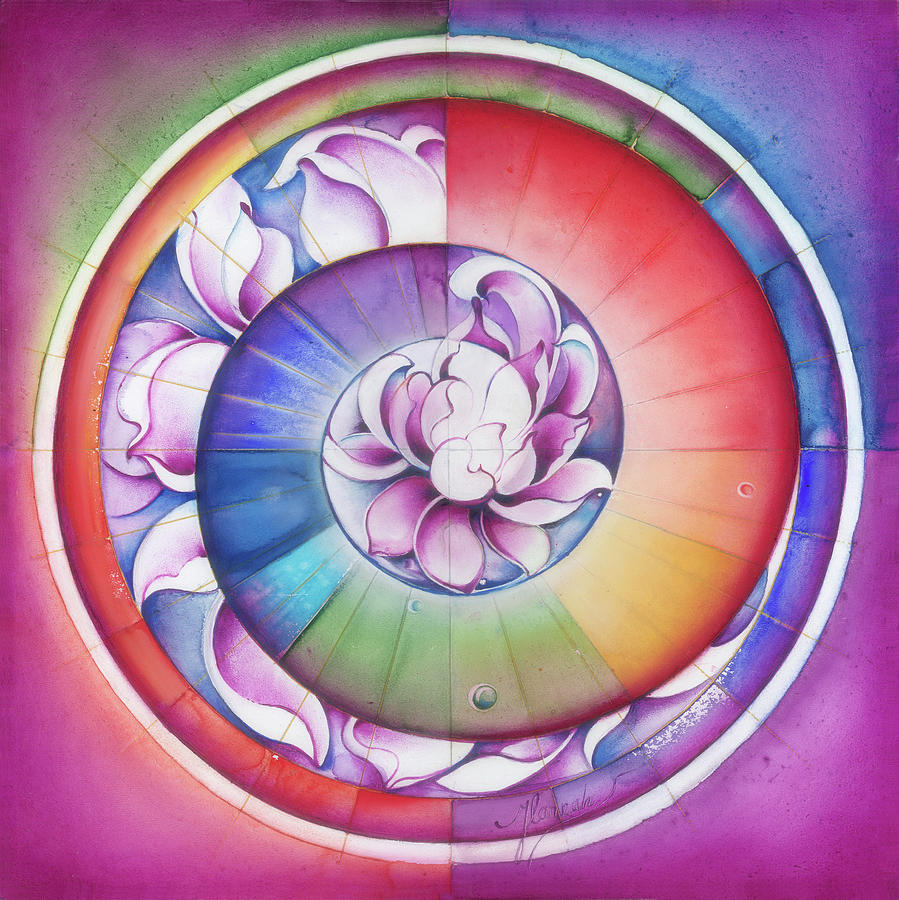 (click to enlarge)
SUNS ARE THE SEEDS OF CREATION


The Creator scatters His seeds of light throughout all space to father and mother all borning imaged forms of His imagining.

The oneness of incandescent suns must be divided and extended to cooling earths before the ideas of the mineral, vegetable and animal kingdoms can sequentially unfold to prepare the way for man's unfolding from his seed in the sun.

All expression of idea of earth is likewise in the sun and must be extended to earth for manifestation. Mountains and oceans are in the sun but also.all things else, the crying sound of a newborn babe, the roar of an avalanche or the street noises of a city. All of these are light, and such expressions of the Light are possible only through division and extension of the One Light into the two which manifest the One.

Millions of years ago this planet became sufficiently far from the sun for the water idea to be expressed as pairs of opposites and organic life appeared upon the earth in lowly forms. These forms gradually complexed until the man-idea began to be expressed, not by a germ, but by the polarization of light itself, as manifested in the interchanging heart beat of the father-mother light of the universe.

The idea of all things is omnipresent in the One still Light. The expression of all idea is extended to the two lights of white suns and black space surrounding suns which manifest the Creator's two desires.

Desire for expression is manifested by the electric action-reaction sequences of interchange between the two opposing white and black lights of suns and space. It is this interchange which polarizes the still seed of idea into unfolding form of that idea.

To polarize means to divide stillness into opposing pulsing extensions. It is like extending a lever from a fixed fulcrum and setting it in motion to express the idea which is in the still fulcrum.

In this manner the womb of mother earth becomes impregnated with the seed of the man-idea extended from the sun, and the first cell of man unfolds from mother earth into the heavens toward the refolding light of the father.

This is Nature's method of giving formed bodies to formless idea. The positive father-light refolds the unfolding negative mother-light in cyclic wave pulsations which man calls "growth," but growth is but a moving picture of unfolding idea projected upon the imagined three-dimensional screen of time and space.

This is the Creator's method of electrically recording His One Whole Idea in many electrically sensed multi-patterned body forms of matter. [Walter Russell, The Secret of Light, pages 201-203]