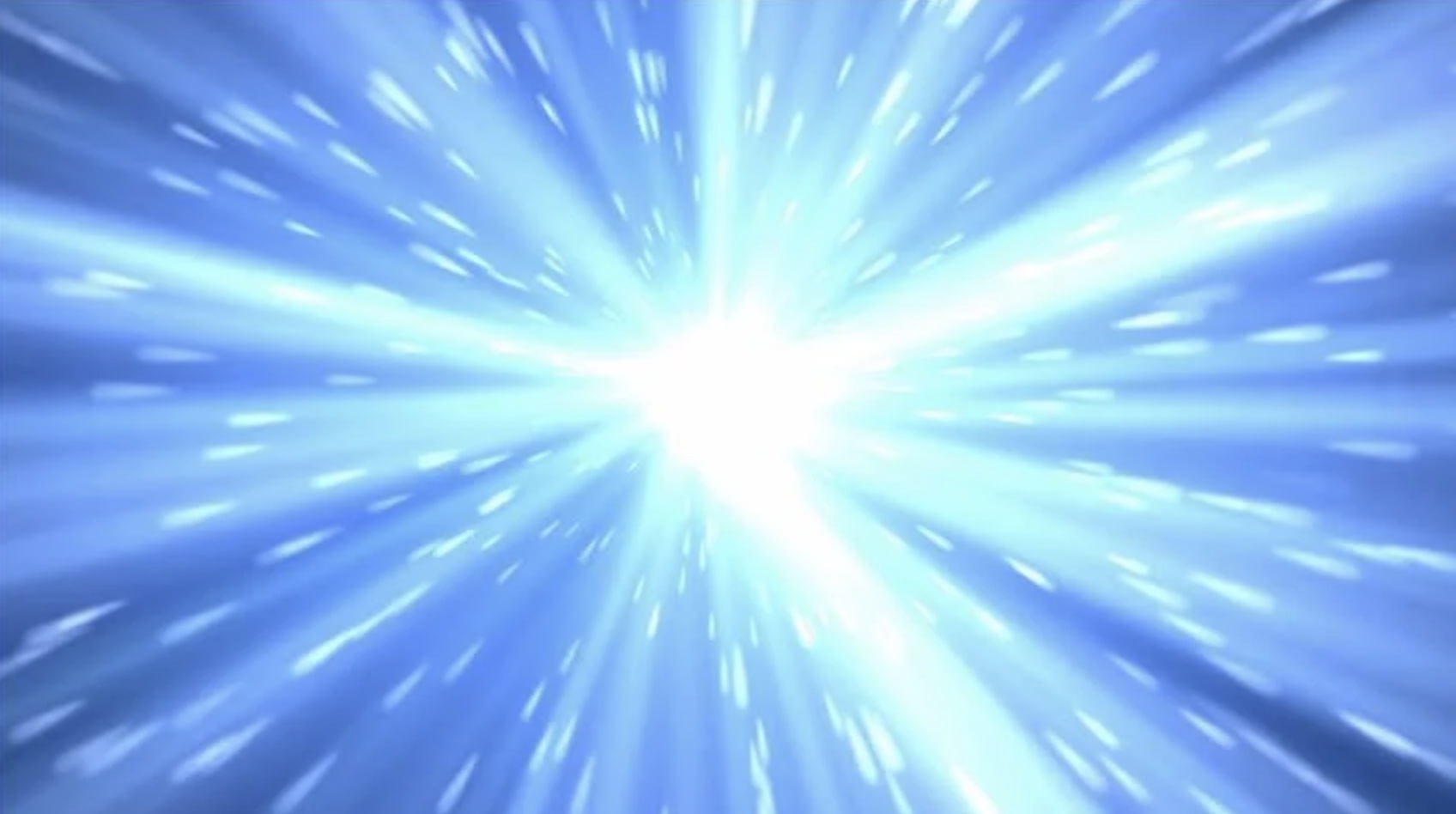 
There are apparently different definitions of Radiant Energy.

"Radiation is known as radiant energy." [Russell, The Secret of Light, page 175]

"Radiant Energy" is impossible without generative energy to born it." [Russell, The Secret of Light, page 177]


All forms of radiant energy are dispersive and hence all are entropic; i.e., one side of the syntropy / entropy duality. These entropic dispersions may be converted to syntropy and concentrated into a polar stream such as electricity via the first half of the Law of Cycles in the process called induction. [see Table 14.03 - Ranges of Forces Vibration Forms Types and Governing Laws]

I have been posting this information for years on my Internet site. All one must do is LOOK.

We use a very special meter to determine the charge in the secondary battery. That meter is called a BK Precision Battery Capacity Analyzer, Model 600. What is so hard to understand about this and what more proof do you need that the battery is REALLY CHARGED, knowing the meter reads the battery's capacity in amp-hours?

This circuit does unexpected things. You can only discover these things by building one and testing it on your own lab bench. No amount of "thinking about it" will penetrate the mysteries. Build the device and study what it does. This is what I have done for 35 years!

I want nothing to do with Newman or his theory or his test results, and the machine is not over unity in any way. How many times must I say this?

I will say this in plain English again for you both. Go through My pages. You will see pictures of the wave-forms. You will see every machine I have ever experimented with, including the "bucking field" generator. You will see everything I talk about. I do not just sit here and draw diagrams that do not work. I test everything. I do original work, and patent it. When I "duplicate" someone else's device, I report it and give credit to the inventor, like my "Adams" replication.

I did not give Sterling bogus information when he arrived here to see if my devices were real. I sat right here and let his engineer watch batteries charging, hooked up to the scope so he could see the wave-forms. I sat right here and showed him how the circuits work. I sat right here and explained everything I could within reason. But this company has millions of dollars worth of stockholders. Sterling and his group signed "Non-Disclosure Agreements" before the demonstrations. I gave Sterling permission to start his public replication project for the "School Girl Motor." The idea that I have some nebulous obligation to disclose everything about this technology on the Internet is pure fantasy.

I (am giving) you "step one" on the path to this discovery.

I have posted the Kron work on my pages, along with the wave-form pictures.

These systems do NOT capture "back EMF". Back EMF is not capturable. My patents say that my motor captures Back EMF because THAT is the only claim the Patent Office would accept. In reality, Back EMF is a term in electrical science that refers to the effect that reduces the current draw in a traction motor as the motor speeds up and generates a counter voltage that opposes the applied current. THAT is "Back EMF." My systems do NOT use this process.

You are correct when you say that I am quoting Nikola Tesla correctly. But it goes much deeper than that. I actually understand what Nikola Tesla was saying and my systems tap the same Radiant Energy that Nikola Tesla discovered.

There is NO free electricity produced in these systems, or any other system that I know of. I have stated this repeatedly. The only thing these systems produce are a series of "high voltage spikes" that have no current associated with them. Voltage without current is the nature of Radiant Energy. This is what Nikola Tesla said. I call this "reactive power" because it does not represent voltage and current simultaneously, that could be measured as WATTS. This Radiant Reactive power WILL charge batteries, light light-bulbs and other things but it DOES NOT meter as REAL POWER. This is why (regular) math is useless! My light-bulbs are on. I KNOW that Nikola Tesla was right about the nature of electricity, and how to successfully tap its useful fractions. If you would just build the motor the way I have said, you could begin to learn about this too. [John Bedini]