WHAT HAPPENS AFTER DEATH 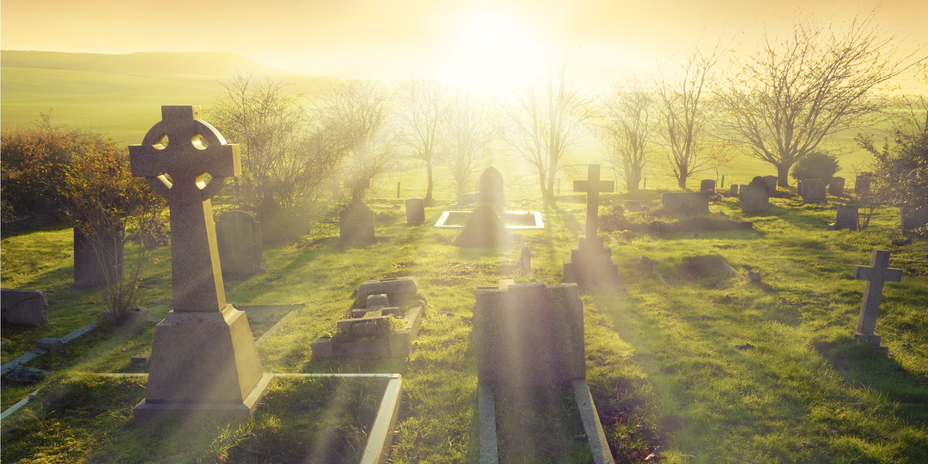 
The unanswered mystery of "where do we go when we die" needs a comprehensive answer. Abstractions and theories are not satisfying. Nature's processes are simple and are all alike. What happens to one thing which disappears happens to all things. There are no exceptions to this process o f Nature.

All things in this solar system come from the sun and return to it.

The "life germ" for which man is seeking is in the sun. The idea of man is in the sun; likewise all idea of all things is in the sun awaiting birth into form. The pulsing light of polarity borns all idea into its form when conditions are favorable for each idea to be mothered by an extension of the sun.

Everything in Nature is a moving extension from a still point of the One Light. The center of the sun in our solar system is the point of still Light from which everything in the entire solar system radiates spirally, and toward which it gravitates spirally for its resurrection into another cycle.

The sun is the seed of this solar system from which all manifestations of idea in this entire system extend, and to which they return.

Motion is for the sole purpose of manifesting idea. All idea springs from a state of rest in its seed. As it unfolds from its seed, it refolds into it. It therefore follows that motion is a seeming two-way extension-retraction from and to a point and has no existence save to senses which sense but the extension, and not the voiding simultaneous retraction.

The earth has been extended from the sun for that very purpose. Organic life is part of God's One Whole Idea. Organic life cannot be expressed in form in the sun although the idea of it is there. Everything which appears on earth as form of idea is in the sun as concept of that idea in the seed. The seed is the father-light which extends its idea of man and other creating things out into far space where its children, the planets, have sufficiently cooled to manifest the man-idea in organic form.

Suns are crucibles which born their children, the earths, and set them out to cool in order that God's idea which is in the formless suns, can manifest form in the sun's extensions. [Walter Russell, The Secret of Light, pages 199-201]

Blavatsky
"The permanent preservation of a personal identity beyond death is a very rare achievement, accomplished only by those who wrest her secrets from Nature, and control their own super-material development. In his favourite symbolical way Éliphas Lévi indicates the people who contrive to do this as those who are immortal in good by identification with God, or immortal in evil by identification with Satan. That is to say, the preservation of personal identity beyond death (or rather, let us say, far beyond death, reserving for the moment an explanation of the distinction) is accomplished only by adepts and sorcerers—the one class having acquired the supreme secret knowledge by holy methods, and with benevolent motives; the other having acquired it by unholy methods, and for base motives. But that which constitutes the inner self, the purer portions of the earthly personal soul united with the spiritual principles and constituting the essential individuality, is ensured a perpetuation of life in new births, whether the person, whose earthly surroundings are its present habitat, becomes endued with the higher knowledge, or remains a plain ordinary man all his life.

...the great majority of us whom Éliphas Lévi so uncivilly speaks of as “the useless portion of mankind”—useless only, be it remembered, as regards our special present congeries of earthly circumstance—not as regards the inner self which is destined to active enjoyment of life and experience very often in the future among better circumstances, both on this earth and in superior planets.

In talking about immortality the great Occultist is thinking of the vast stretches of time over which the personality of the adept and the sorcerer may be made to extend." [DEATH AND IMMORTALITY, Blavatsky]