Superimposing the spiral motion of the polar forces shows the triune configuration of motion being six: three planes of two inward and three planes of two outward. Motion is confined to the periphery or extensions while the common center point is held to be motionless, relatively speaking, as we know the Neutral Center to be quite active and only APPEARS or SEEMS inactive to our senses. The Neutral Center moves the same direction but not the same distance as the periphery motions which cover more ground in the same time period. 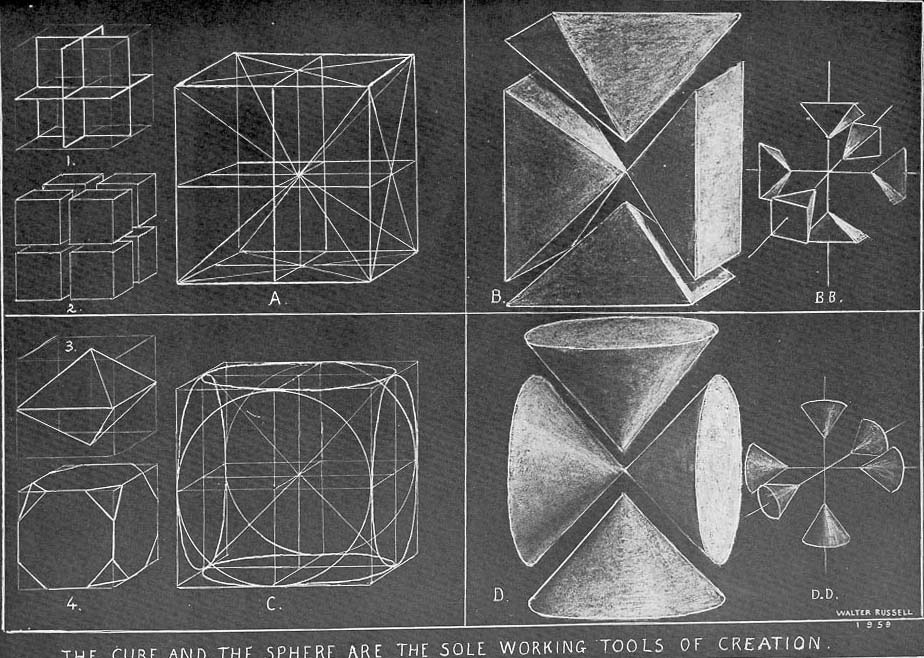 Figure 4.7 - Triple Planes and Polar Vectors of Motion (courtesy of University of Science and Philosophy) (click to enlarge)